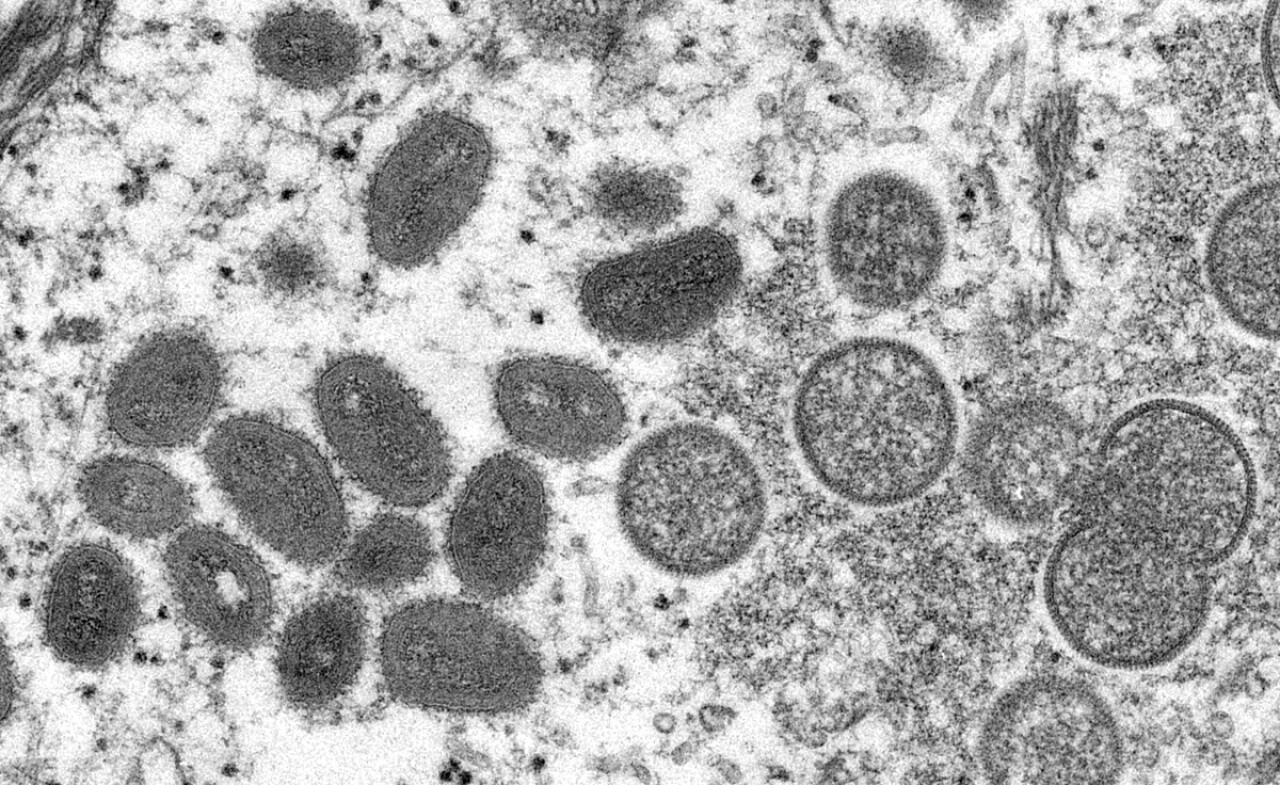 “We are working closely with different countries to analyze why this virus is now traveling more frequently,” said Lewis, who considers the high number of recorded cases in urban areas unusual for a disease. which usually occurs in rural settings.

Andy Seeley, an expert at the WHO Department of Sexually Transmitted Diseases, said that monkeypox is not one of them, “nor is it a disease associated with the gay community, as some have claimed on social media, because no one can get it by contact.” can obtain.

“It is a disease that is spread by close contact, not necessarily through sex,” the expert stressed.

Maria Van Kerkhove, the head of the WHO’s anticovid technical unit, said it was likely they would rise in the coming days with increased tracking of cases, but assured that the situation “can be contained” and recalled that most patients Do not show severe symptoms.

The information session recalled that these symptoms may include fever, swollen lymph nodes, headache, muscle fatigue and skin rashes on the face, arms, legs, eyes or genitals.

Given the possibility that the virus is a variation of one commonly found in Africa, where cases have been known for at least 40 years, Lewis confirmed that it is a larger virus that is generally “stable and There is no mutation in it”.

Experts recall that the traditional vaccine against smallpox, a more serious disease that has caused great deaths on the planet for centuries, proved to be 85% effective against monkeypox.

Monkeypox: What are the symptoms and how is it spread?

However, most of the younger generations are not vaccinated against smallpox, which was eradicated globally four decades ago, thus halting their vaccination campaign.

Sony will bet on the metaverse and electric cars

Japanese technology and entertainment multinational Sony It plans to explore the potential of the metaverse, artificial intelligence and engines as…

Angel Di Maria would leave PSG and sign by Juventus

bank promotion Eektra mentioned that you can pay for this hot sale 2022 with the following bank cards: Electra Credit….