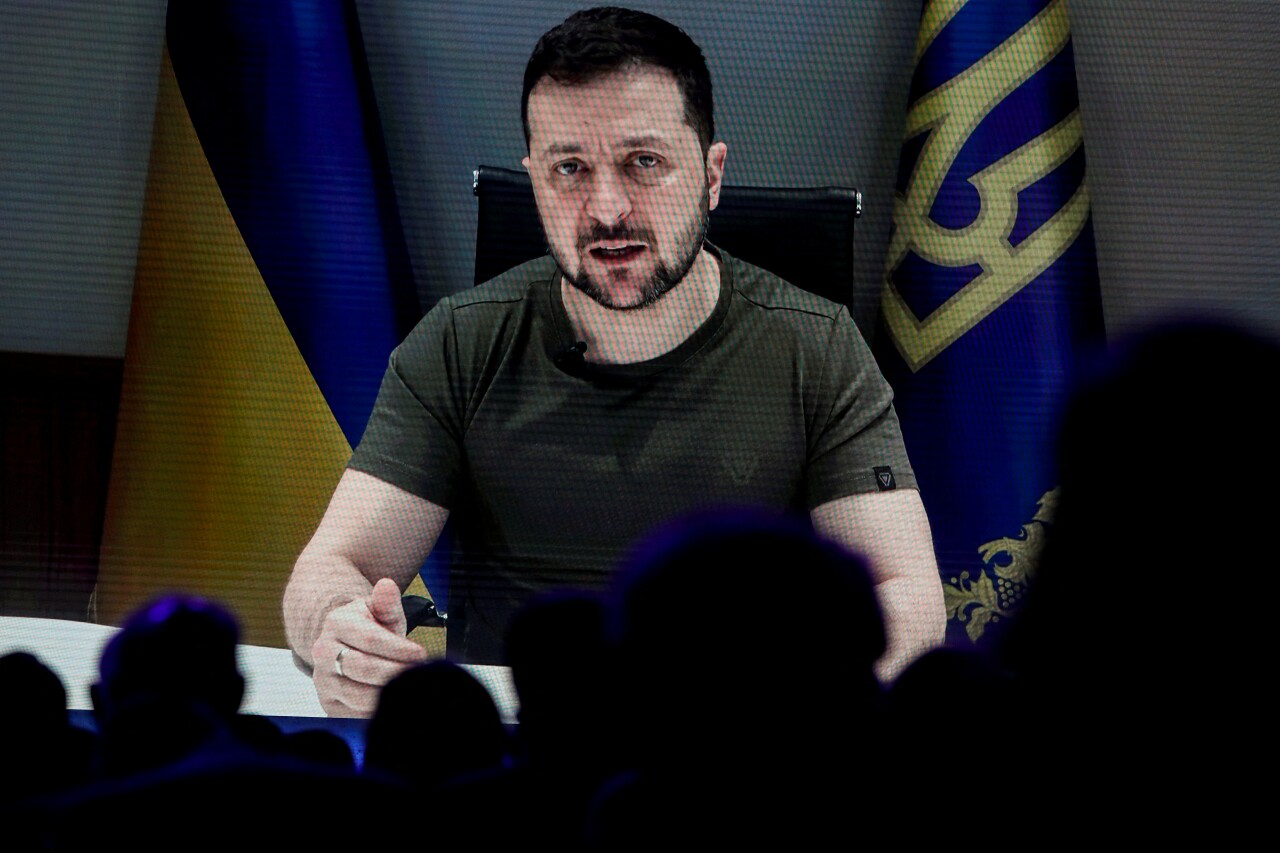 Zelensky pointed out that Ukrainian ports on the Black Sea are “completely blocked” and that the Russian military “is stealing our wheat day by day”, preventing grain exports.

“The priority is that our ports blocked in the Black Sea can work. How can you buy wheat that you know has been stolen from Ukraine by the Russians?” He asked.

“We have to agree on the construction of a corridor so that Russia cannot oppose it,” although he acknowledged that “it is not an easy solution as long as the war continues.”

Before finishing, the Ukrainian president asked what his particular wish would be for the leaders, asking that, above all, the sense of unity was not lost.

Ukraine was also present in Davos, with some representatives of the Rada (parliament) and the mayor of Kyiv, Vitaly Klitschko, and his brother Volodymyr, both former boxing champions participating in several debates, who claimed endurance and resistance against it. Russian invasion.

The mayor wanted the war to end but not at the cost of a settlement with Russia or the surrender of part of the territory. “Even the last Russian soldier should leave Ukraine and we must maintain our territorial integrity. Then foreign investment should come,” he said.

With information from EFE and Reuters

Is NOM 035 effective for workers?

A healthy work environment protects against stress, anxiety and even physical ailments, Joel Rojas, a clinical psychologist, highlights for Debate.com….

Guadalupe’s daughter and husband were taken from him in Guamasso

Sonora. – The day before 10 May, guadalupe loiza He took his shovel, his hat, and a lot of water…

Child support debtors and sex offenders will not adopt

2022-05-15 21:00:01 singer Maria Jose She opened her heart and talked about the situations she has experienced during her long…