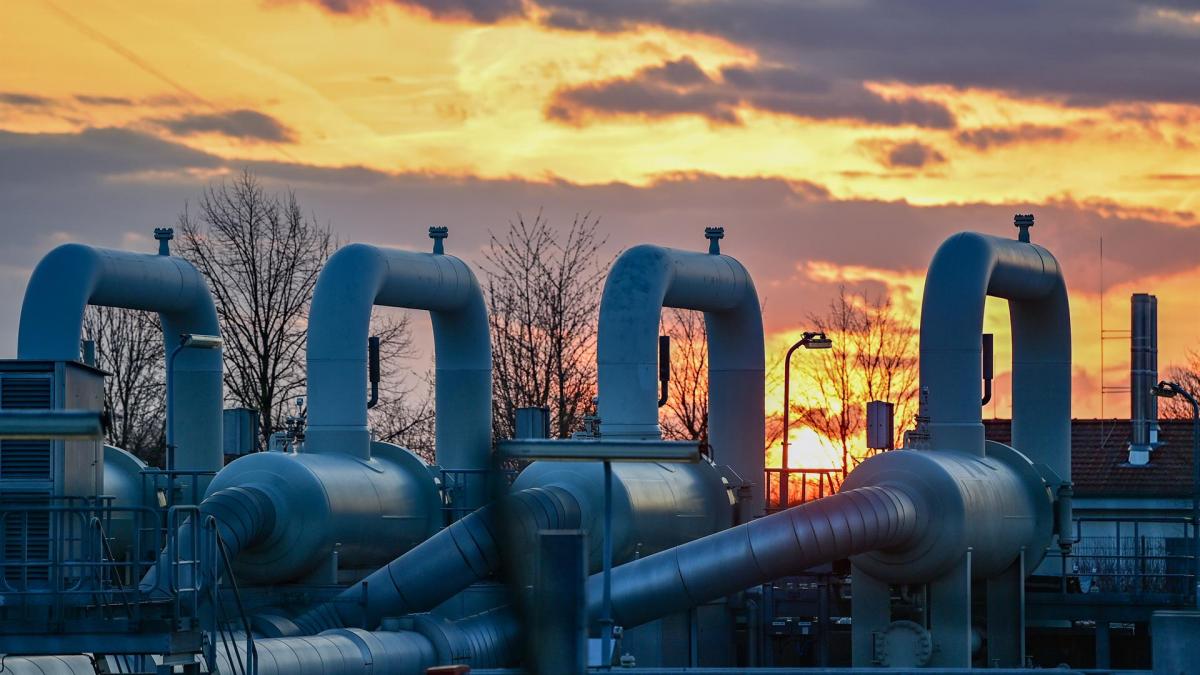 Gas imports from the United States, which remained Spain’s main supplier in March, accounted for 43.3% of total imported gas, recorded its highest that month as data (2004), while AlgeriaDespite a decrease of 30.2% year-on-year, the maximum was recorded in 2022.

The Natural Gas Import and Export data from Strategic Reserves Corporation for the month of March confirms, as Anagas Statistical Bulletinwhat Russia In the third month of the year, it was Spain’s third gas supplier, accounting for 8.7% of the total.

Russia overtook in March Nigeria, While the United States continued to overtake Algeria – which until a few months ago was Spain’s main supplier – and its imports almost quintupled in March (391.7%) from a year earlier.

Despite an increase in Russian gas imports in March compared to the same month last year, which was 1.5%, the country still ranks fourth in the first quarter of 2022, accounting for 6.73% of total imported gas.

Gas imports from the United States continue to grow and in March they increased by 391.7% to 16,264 GWh (the maximum for this country since the data existed), compared to a year earlier and in the quarter they were five times ( 462.3%) compared to same period in 2021.

In the first three months of 2022, gas imports from the United States represented 37% of the total and 43.3% in March.

in March, imported gas fell by gas pipeline from Algeria 37.5% compared to a year ago, while approx. Three times (198%) came as Liquefied Natural Gas (LNG), namely by ship,

However, in the first quarter of 2022, both gas imported by pipeline (32.9%) from Algeria and supplied as LNG (62%) fell compared to the first three months of the previous year.

In March, imports from this African country fell 37.2% compared to the same month a year earlier and represented 7.7% of everything Spain imported in March.

In the first quarter, its imports increased by 54.4% compared to the same period a year ago and represented 13.94% of all gas imported to Spain in the first three months of the year.

data from Corner Focus on increase in gas imports as LNGWhich increased by 75.2% in March, which is 76.5% of the total net imports, as compared to March 2021, there is a decline of 48.3% carried by the gas pipeline.

In terms of gross imports, 71% was imported as LNG and the remaining 29% through gas pipelines.

Highest imports in the first quarter since 2008

France It continued as the main destination for exports with 2,635 GWh (92.6% of the total), the second largest since the data was available.

What will you do on Mother’s Day? “find my baby”

Guadalajara Mexico.- While most Mexicans will celebrate moms This Tuesday, thousands of women will take to the streets to raise…

Culiacán, Sinaloa. – The legislative power of Sinaloa must act legally, and not with viscera, because If the Mayor of…

It is the dream of every football fanatic to meet his player, get a picture and an autograph, a dream…

Two more journalists killed in the crop of hatred

Hate speech … Fear of the harvest. The journalist who says that he is not shaken by fear at the…

Minister of Finance and Public Administration, Maria Jesus MonteiroThe U.S. rejected at a Congressional plenary session this Wednesday that her…