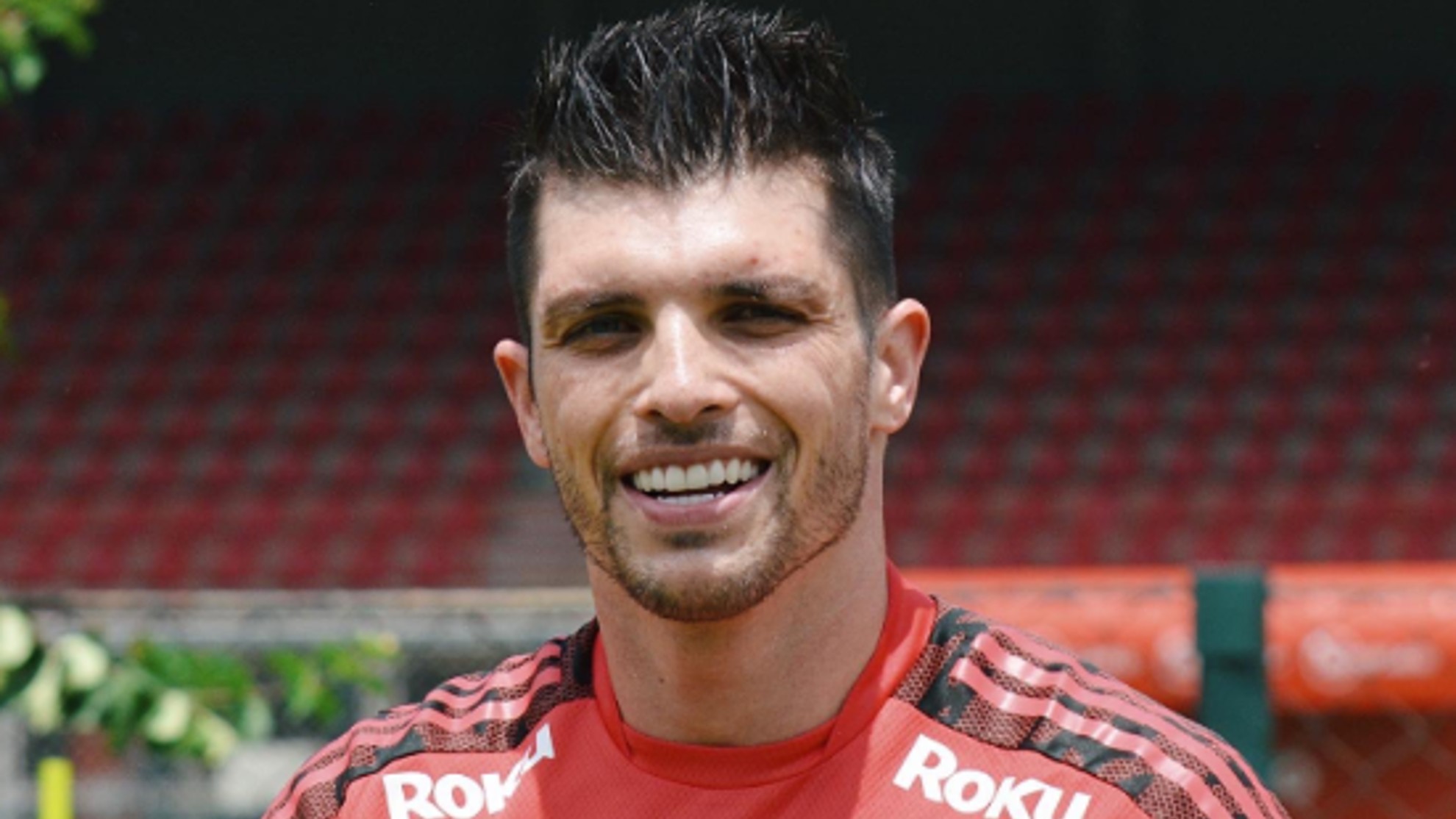 Toluca announced its first reinforcements for Apertura 2022 this Saturday, and it is an old acronym of Mexican football, nothing more than goalkeeper Tiago Volpi.

Volpi returns to Mexican soccer from the So Paulo club in Brazil and joins the team led by Ignacio “Nacho” Ambriz.

In a statement, Toluca recalls that the 31-year-old goalkeeper already has Liga MX experience, from 2015 to 2018 he played for Quetaro, a team with which he won the Copa MX in 2016 and the Supercopa MX in 2017. Before being signed by So Paulo FC.

Yes, we are talking about our first reinforcement.

“During his time at Quetaro, the goalkeeper testified to his quality, leaving a good memory in Liga MX, so now on his return, he reached Toluca with the challenge of fighting for the title alongside Luis Garca and Gustavo Gutierrez. One In addition to becoming a benchmark in the great Mexican football player, he has historically been a great goalkeeper,” the statement said.

The Brazilian goalkeeper started his professional career with EC So Jose in Brazil in 2010 and played for Figueres FC from 2012 to 2015.

He returns to Mexico, coming from the So Paulo club in Brazil, and now as Diablo, he wants to contribute to a tournament in which Toluca FC is obliged to produce results.

Both the club president and his coach dedicated a few words of thanks:

“Tiago Volpi is an exemplary athlete and a great professional. To be in So Paulo’s history as champion of So Paulo was a well-deserved award,” praised President Julio Casares.

“Volpi leaves two examples, especially for the youngest: professionalism and flexibility, something fundamental to the development of our boys”, highlights football director Carlos Belmonte.

So Paulo and Toluca Volpi. full transfer of

After the news was announced by the Corrisero team, the goalkeeper retweeted the Devils’ message and expressed his gratitude for the opportunity.

Thank you @TolucaFC for this great opportunity in my career, I am so happy and proud to be a part of this great club. #Now I am Toluca https://t.co/tMrQnkwIKD

Quoted week to retire At present, there are two arrangements by which employees can retire, rule 73 or by 1997…

Shakira loses appeal and must go to trial for tax fraud

The Barcelona Court has rejected Shakira’s appeal and confirmed her trial for six alleged crimes against the public treasury, in…

What are the differences between the SAT and Ministry of Finance?

in Mexico Institutions set up to provide advice, accompaniment, information and sometimes collection of citizensIt’s important to know the function…