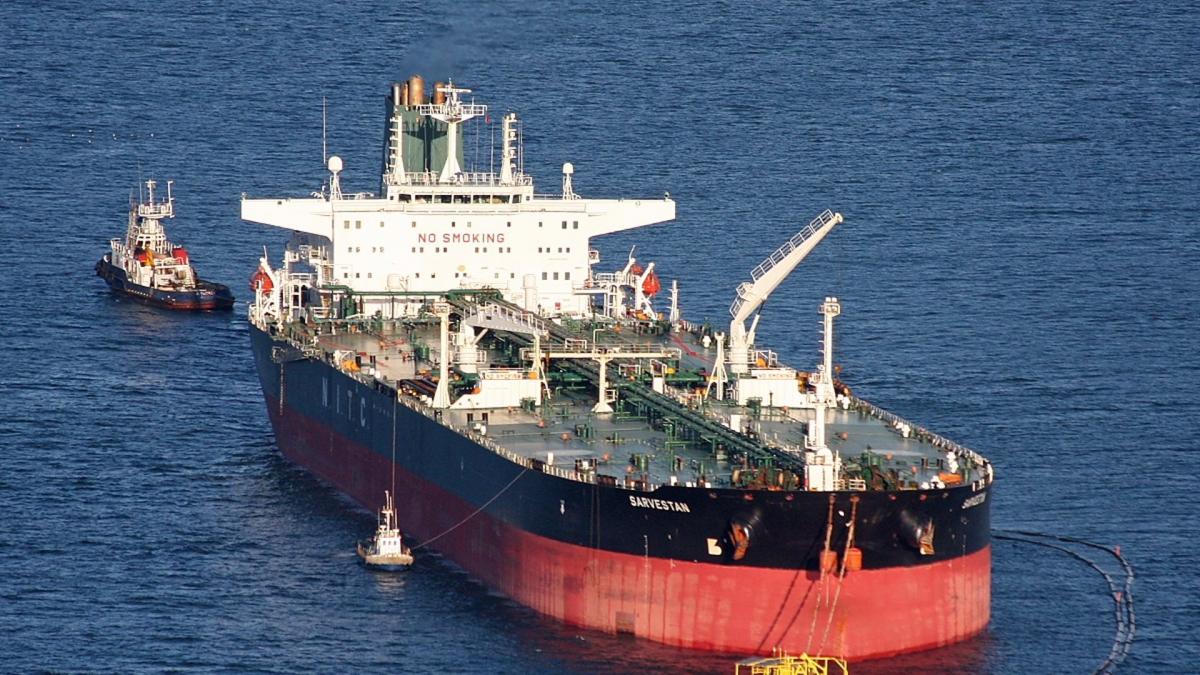 Crude oil imports in Spain increased by 25.3% in April last year compared to the same month last year, which reached 5.38 million tonnesAccording to data from the Corporation for Strategic Reserves of Petroleum Products (CORE), a record number of levels came from the United States.

In April they imported 38 types of crude oil originating from 18 countriesBeing the United States, 808,000 tonnes and 15% of the total, Spain’s main supplier of crude oil in the month, a year-on-year increase of 332.3% and represents the highest imports from this country since the data became Is. available data.

Crude oil imports from OPEC member countries increased by 34.7% for the month compared to April 2021, representing 46.2% of the total.

Crude oil inflows from all member countries registered a year-on-year increase, with Algeria standing the highest year-on-year growth with a growth of 132.5% and accounting for 5.2% of the total.

according to geographical areas, Africawith 43.8% growth Compared to the same month last year, this was the main supply sector for the month, accounting for 37% of the total. North America followed, 27.1% of the total; Europe and Eurasia (14.7%), the Middle East (13.5%) and Central and South America (7.8%).

The Spanish Banking Association (AEB) has appointed Maria Abascal general director, a position in which she will continue to be…

in three years and livelihoods, T-MEC has in the form of protectionism from the United States and Mexico to create…