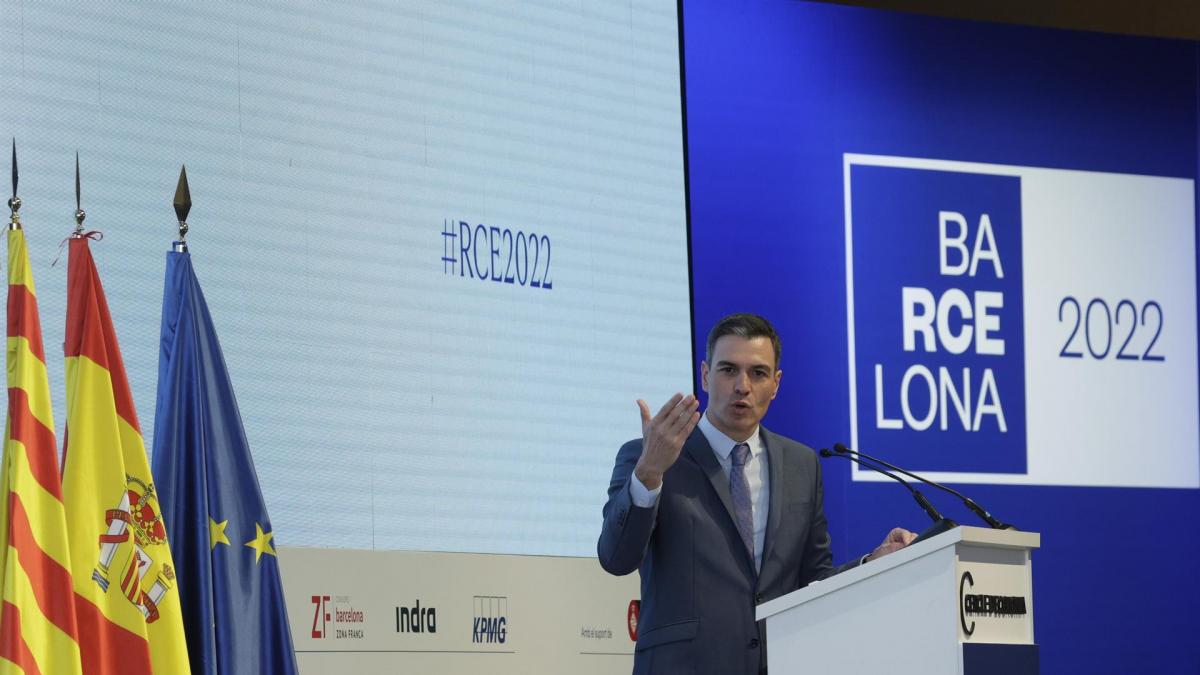 Everyone who reads my articles knows that I am obsessed with public spending: specifically how it grows and how it is wasted.

No one in his right mind discusses spending on health, education, armed forces, state security forces and bodies, justice, investment, research and development and other expenses which are absolutely necessary.

a commodity within public spending which is public consumption: the portion devoted to paying public employees their salaries and social contributions, as well as the current expenditure on goods and services that the state has to make so that public servants can work.

Who is responsible for these increases?

Let’s see how they behaved aznari with public consumption.

We see that, during his tenure, Aznar was able to grow the economy by 74.2% and public consumption grew by about 66%. Given that GDP grows more than public consumption, this represents 16.8% compared to the 17.6% that represents the last year of González’s administration. Nevertheless, it is clear that Azner never needed to control this variable, as he raised 53,466 million euros in this item during his eight years of management.

During the Aznar period, the Spanish economy experienced its best moments since the coming of the Constitution of 78.

Let’s see what Zaptero does.

Zapatero has four years in office with a smooth and oily economy, but global financial problems plagued him in 2008 and the economy went into a severe recession. The economy grows at the rate of 32.6% in its entire period, but it has decreased by 4.1% in the last 4 years. Private consumption, which has grown by about 34% in the 8 years of Zapatero’s mandate, has decreased by 2.4% in the last 4. In contrast, public consumption grew at an unacceptable 63.4% during the entire period, while it grew by 5.3% over the past 4 years.

We see that Zapatero, an outspoken supporter of socialist tendencies, that everything is decided by spending, the only thing he achieves is leaving a greatly affected country to his successor.

It is completely unacceptable that public consumption can grow almost twice as fast as our country’s GDP. With Zaptero it raised 85,305 million euros.

Let’s see how he behaves Rajoy This variable.

Rajoy finds a country on the verge of intervention, with bankrupt savings banks, Spain considered one of Europe’s PIGS. Loan refinancing reached an interest rate of over 6.5%. The Spanish GDP enters a brutal crisis and as of 2015 it does not manage to surpass the GDP of 2011.

In spite of everything, he manages to grow by 9.2% at the end of his term, but not only does he keep public consumption away, but it’s also reduced to 1.6% less than the variable Zapatero before leaving the government.

In Spain we have many proverbs that help to understand what Rajoy experienced for not increasing public consumption, such as “forcibly they hang”, “make the virtue of necessity”, but the truth is that So far, only he has managed to reduce public consumption.

Rajoy can be criticized for many of his decisions, but not for controlling public spending, which he managed to reduce, but also for public consumption, which he did manage to reduce by 3,566 million euros.

And finally, let’s look at the disaster that escalated Sanchez,

We are facing a national scandal.

We are all facing armed robbery against the Spaniards.

this government has been successful Start Increase as public consumption grows: minus 1,452 million to be exact.

Till now no one had come to know about this worrying fact. At the expense of public spending, you can do magic, you can make the economy seem to grow, but it turns out that we had to borrow more than 200,000 million for the economy to grow by 43,000 million.

More than magic, this government is stealing the future of Spain from us.

Moody’s cuts Eurozone growth forecast for this year to 2.5 percent

Moody’s, the risk measurement agency, has lowered its growth forecast for the eurozone to 2.5% this year, three tenths from…

Teacher’s Day 2022: Origin, Meaning and Why it is celebrated on 15th May