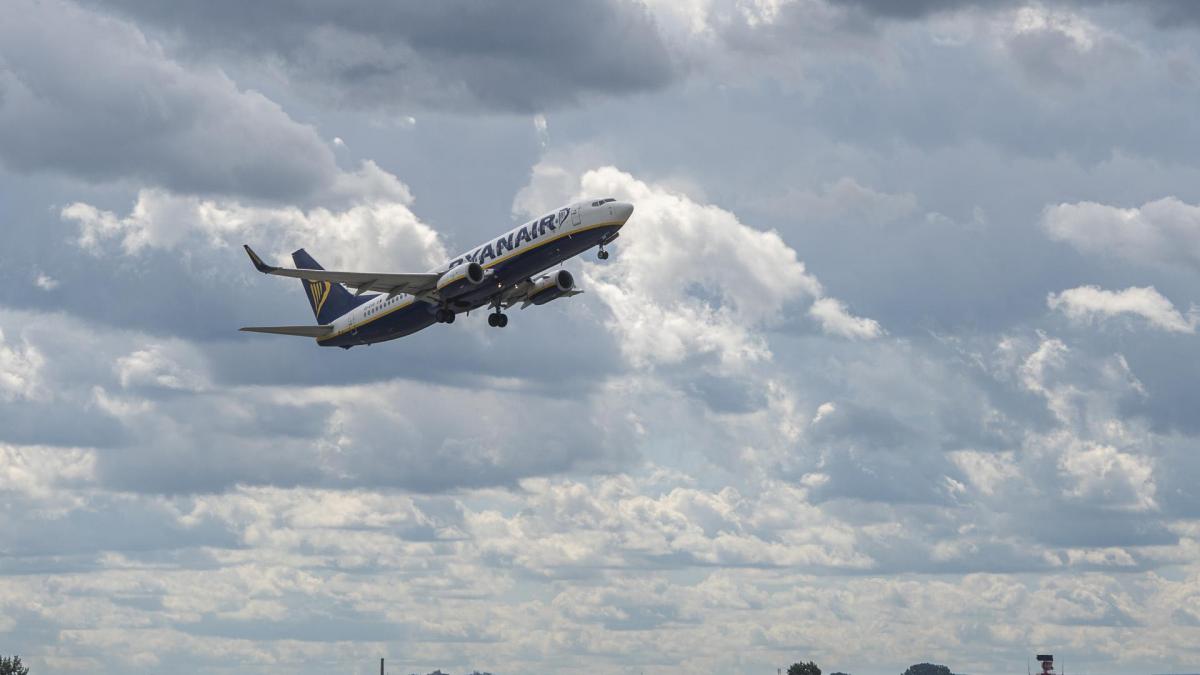 Ryanair plans to close the repair hangar in La Rinconada (Seville) open labor conflict between the company Irish Airline Aircraft Maintenance – Spanish International Aircraft Maintenance (SIAM) – and workers, That for months they have been criticizing management for their “constant attitude of coercion and threats to the workforce” and “systematic non-compliance with the working day”.

The potential closure of these facilities, for which the company allocated a total of 30 million euros, will be prompted by clash with unionsSo that the management decides on their transfer after the meeting that both sides held this Wednesday in the Extrajudicial System for the Resolution of Collective Labor Conflicts (Cercla), as El Confidential proceeded.

In this sense, company sources assure Europa Press that the situation is “very difficult” and acknowledge that “the fear is true that, eventually, this labor dispute may close the aircraft repair hangar.” At present, they are waiting for the outcome of the said meeting to take a decision in this regard one way or another.

The union has been warning for a few months that The company “does not enforce the metal sector agreement” and that “it does not comply with labor law”, with twelve-hour days “unilaterally enforced”, while pointing out that in recent days, the group of workers has received more than 80 sanctions.

According to the story of the provincial industry association of the CCOO of Seville, workers are sometimes forced to buy equipment “out of their own pockets, they are not recognized in the professional categories that correspond to the responsibility they undertake.” And they tend to have serious difficulties in reconciliation.

The aforementioned Ryanair maintenance facilities at Seville Airport were inaugurated last December at a ceremony hosted by the company’s CEO, Eddie Wilson250 jobs were to be created, including engineers, mechanics and support personnel, which would allow Air Group’s local workforce to grow to half a thousand people by the year 2023.

With the expansion, the hangar has gone from two to five repair bays set up over an area of ​​20,000m2. According to Ryanair estimates, about 150 aircraft will pass through these hangars a year. In the last quarter of 2019, the multinational inaugurated its first aircraft maintenance center in Spain, thus the company owns Prestwick (Scotland), Kaunas (Lithuania) and Wrocaw (Poland).

They perform in Mazatlan to demand justice for Luis Enrique Ramirez.

Monterrey, Nuevo León.- Woman who allegedly attacked her daughters with knives and one of them died in Montemorelos, was produced…

The supreme interest of the welfare of our children and youth

Economic Consequences of the Hundred Days War in Ukraine

The eurozone’s response to the war has tested the seams that bind twenty-seven. The invasion has opened a new abyss…

Los Barrocales, the urban target that has slammed Ramos in Madrid

Sergio Ramos Gerard is not a pick. one of the great legends real madrid It is not going through its…