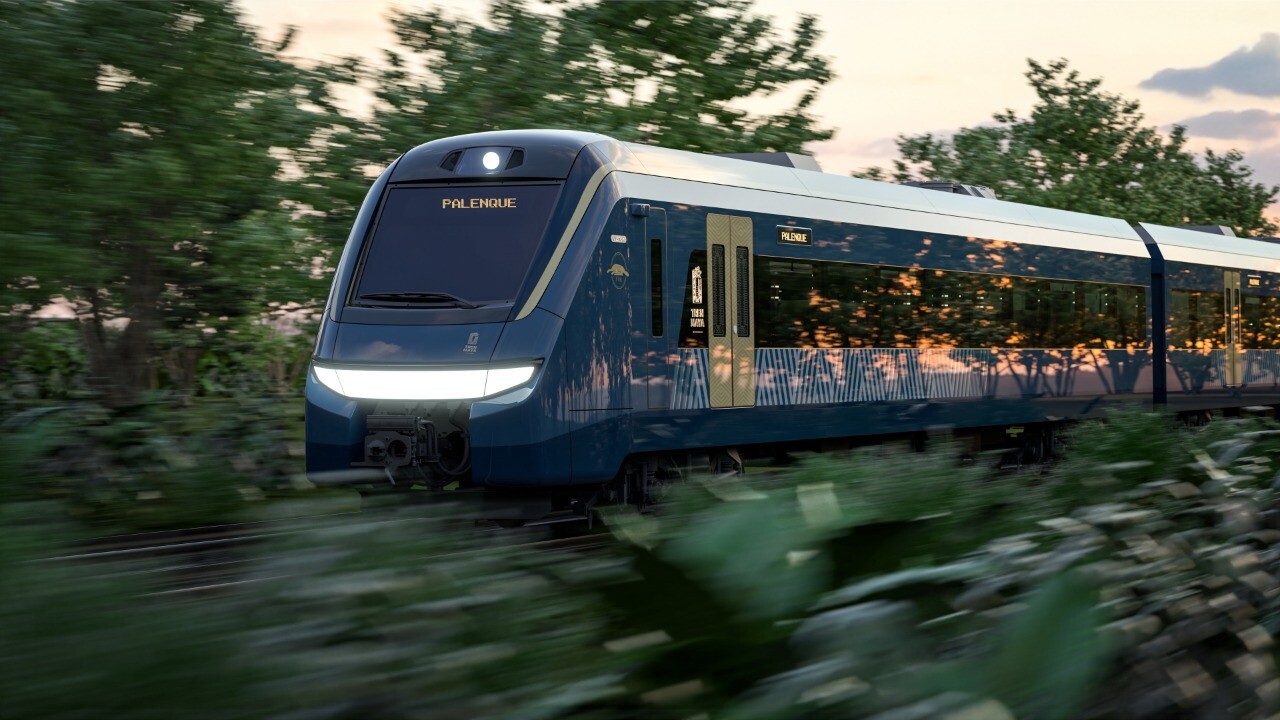 “Tourism programs are being developed in areas where the Mayan train will have an impact, especially in areas that will have stations,” Cuato told the media during the inauguration of the 2022 Tourist Tianguis.

“Such programs are broadcast, such as the one in Tulum, Rio Hondo, programs that are about to begin. It is necessary to anticipate that this effect generates a greater spread, and is a tourist product so that this spread reaches the entire population , “They said.

Earlier, the Secretary of Tourism, Miguel Toruco reported the delivery of 62 package options and a proposal for tourism through Mayan train stations, which, in addition to Quintana Roo, considered stations in Yucatán, Campeche, Chiapas and Tabasco. Was.

“The suggestion is based on infrastructure, products, services, communities and regions to identify points of interest for tourists for one to three nights stays in the region, through 112 attractions or sites complementary to cultural and nature tourism.” Allows each station of May train”, the secretary quoted in a statement from mid-2021.

In addition, it is demanded that part of the products feed travelers in areas such as meeting, romance, health, wellness and retirement tourism.

Regarding the problem of insecurity prevailing in the state, the tourism secretary confirmed that they are working on programs to find alternatives, and that the situation does not affect the behavior of travelers, despite the fact that such destinations have public facilities. There is a perception of insecurity. According to data from the National Urban Public Safety Survey as of last March, Cancun is higher than the national average.

“There are security issues that are being addressed. Today we spoke with Conago about tourist safety, and about all the actions that Quintana Roo took to maintain the safety of our tourists and visitors, the population are being attended and this number does not represent an obstacle for millions of tourists to continue visiting the Mexican Caribbean”, he confirmed.

Banking your girlfriend completely! They assure that Rodrigo de Paul will be in Argentina with Tiny Stossel at his show at the Hippodrome in Palermo.

in the last weeks Rodrigo De Paul He has tried to make himself closer than ever to his current girlfriend,…

A Flower for Luis Enrique Ramirez, author by Elena Poniatovsk

Mexico.- Body of Luis Enrique Ramirez found in a ditch on the side of the road Thursday, May 5, in…