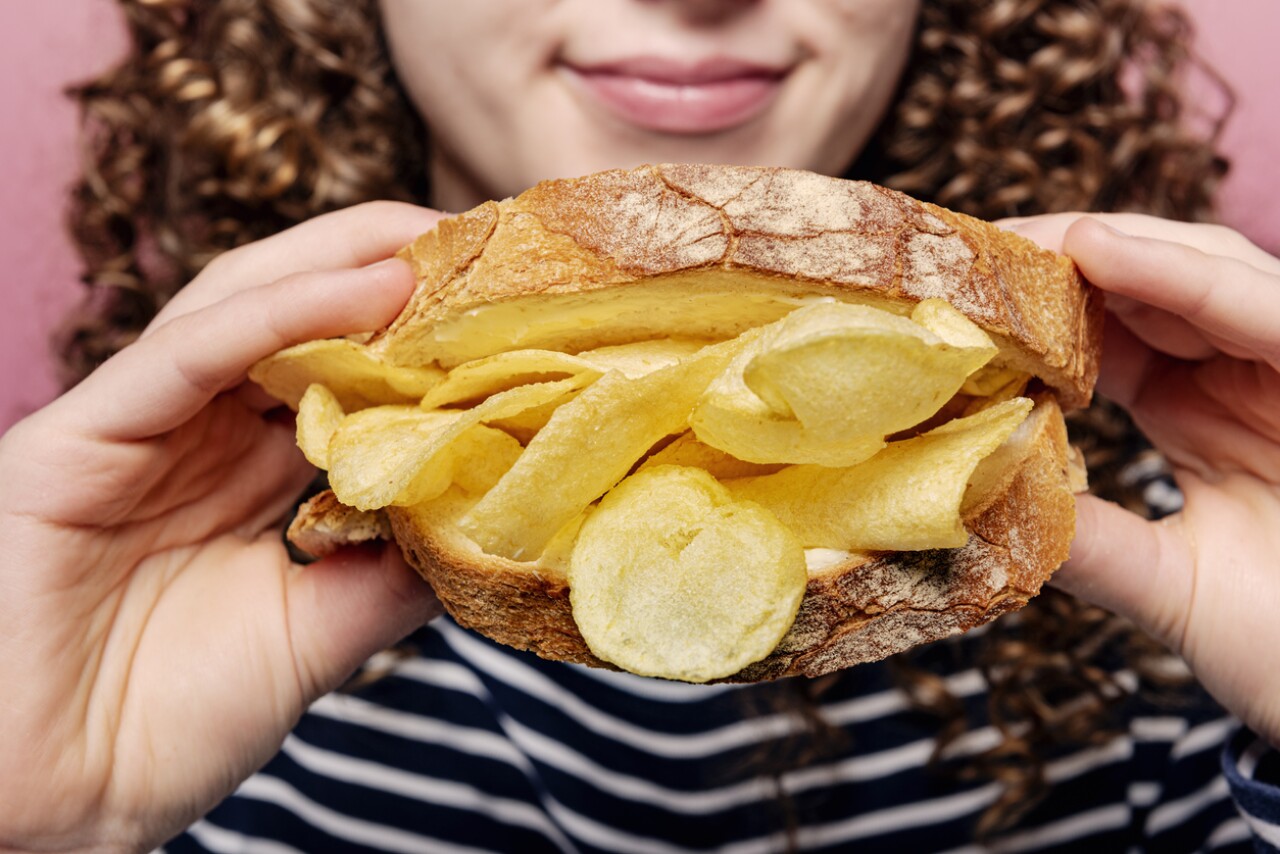 Although food pairing It is a branch of gastronomy that combines foods based on their chemical composition to achieve a better burst of flavour, this can provide much for marketing. Sabritas and Isla know this, and that’s why they trusted him to create this ad campaign.

It was eight months of work, says the agency’s chief strategy officer, Mariano Serkin. “To demonstrate this association of sabritas potatoes with lunch, we first had to draw the attention of millennium, And for that, we had to connect the campaign emotionally with them, so we opted for humor and made a musical comedy with sandwiches and cakes as the main characters”, he explains.

Sabritas’ senior director of marketing, Salvador Padron, revealed that he had already worked with a marketing strategy food pairing, although not so much on this occasion. In less than a month, the audio-visual content garnered over 40 million views, but the trigger was not only to introduce the combination of french fries with sandwiches, but also a mix of ingredients and formats that the new There are generations that are fascinating, such as It’s music and video.

Data from the TechSmith firm indicates that 67% of people understand information better when it is communicated visually. Specially, millennium There is greater acceptance for this type of format, which includes generations such as CenturyThey accept this type of content in a good way.

According to Veronica Cordova, regional director of solutions consulting for Latin America at Medallia, a customer experience management firm, said the value of video technology lies in its digital analysis techniques and automation of information on platforms such as Tik Tok that it has 27.6 million monthly users of Hootsuite. According to Mexico.

From his ditch, the expert has noticed that the video contains more and more information; Useful elements not only to show in advertising campaigns aimed at new generations, but also for market research conducted by marketers.

So far, brand and agency researchers have spent billions of dollars attempting to find consumer needs and demand within markets.

Focus groups, ethnography, surveys and in-depth interviews are the methods by which this research has traditionally been conducted, most of which have required travel and face-to-face interaction.

However, “analysis of emotions and sentiments through video allows brands to understand how consumers feel about specific topics and quantify data to draw broad conclusions,” the spokesperson explains.

In the case of the Sabritas campaign, Sirkin revealed that once he had identified a consumption propensity millennium, didn’t hesitate to bet on the audio-visual medium with the widest viral margin. They also reviewed which songs are most commonly heard and known by young people, but which may be in line with the advertising’s message. “Today there is nothing undeniable that all” challenges From platforms like TikTok, there is a music and visual component. we couldn’t get there millennium Otherwise,” he concluded.

Maarten Wetsler, CEO of Cepsa, presented the strategic lines of the plan during an informational meeting in Seville organized by…

Sinaloa.- One Unusual situation is happening in complaints Filed before the Ministry of Labor and Social Welfare (STPS) in Sinaloa,…

It was this emotional tribute to Diego Maradona that got all the guests standing, applauding and moving Vero Ojeda – people online

And finally the big day has arrived: today Martin Fierro Awards, the main prize that highlights the most important productions…

Chikis Rivera calls herself the queen bee in a new song

Chiquis Riviera The 36-year-old says this loudly and clearly, as she comments on social networks that she is the queen…

tigers You ShivazA finalist in the Liga MX Feminil a year ago, the current Clausura 2022 will star in one…