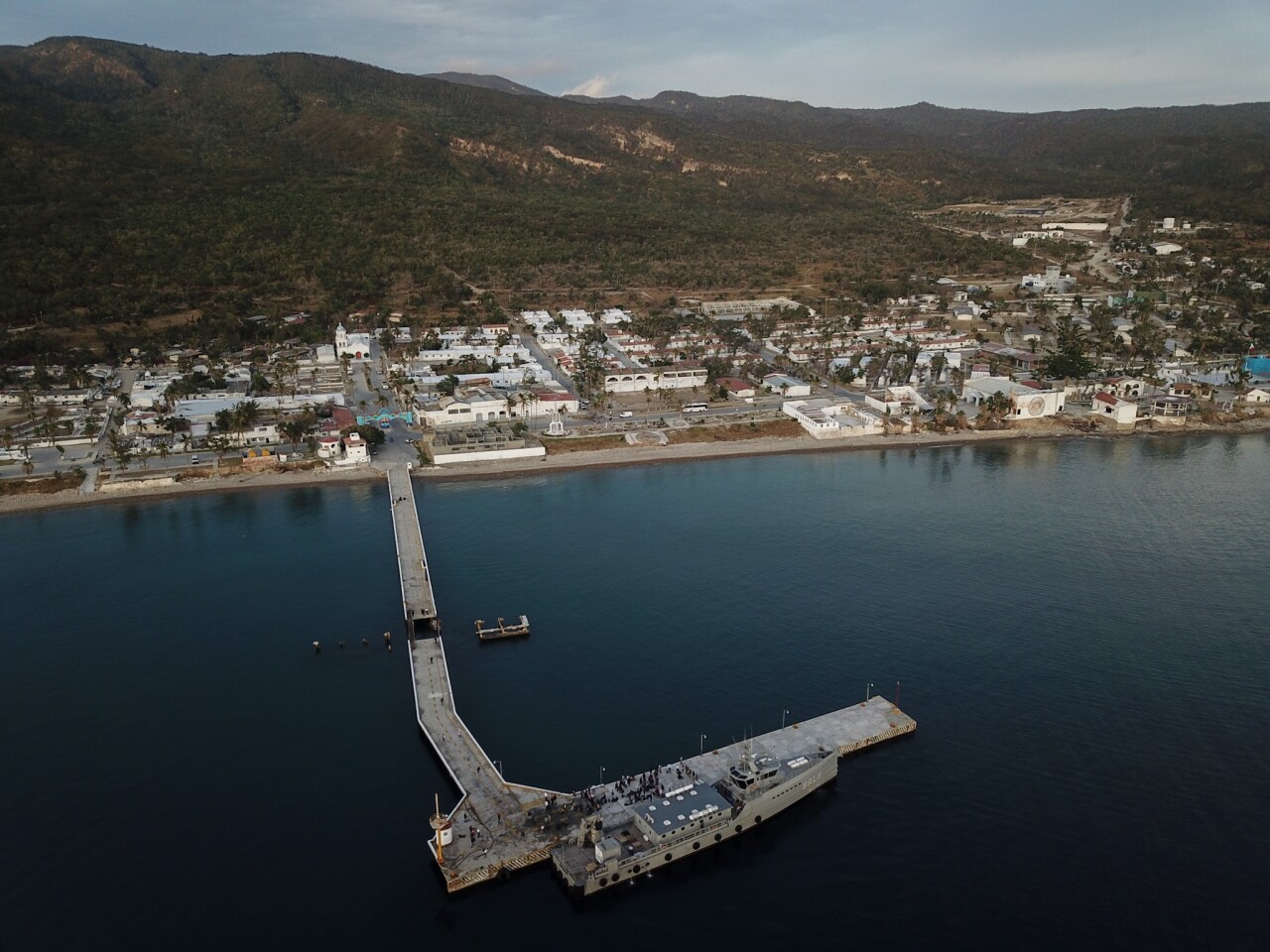 The flight routes will be announced shortly and are expected to start operations this year.

Similarly, the Navy will also operate two ferries to Islas Marias in San Blas, Nayarit and from Mazatlán in Sinaloa.

In this regard, the Tourism Secretary denied that the ferry would be operated by group viewing, Which was mentioned as one of the companies potentially interested in Islas Marias.

“No, Vidanta never was,” Toruko said of the company founded by Daniel Chavez, who also serves as the Maya Train’s honorary supervisor.

What are the characteristics of ahuhute?

Mexico. – Ahuhute was chosen by the population of Mexico City To replace the iconic palm tree paseo de la…

It is noteworthy that the agency had already announced a possible sanction against the same company, however, the figure indicated…

Mexico. Mexican actor and businessman ROberto Palazuelos attacks former Mexican President Felipe CalderónAnd says about him that he is an…

Los Mochis, Sinaloa. – Despite the city of Los Mochis recording high temperatures, they are no deterrent. Jesse Walk the…

Students hold on to Kermes to raise funds

Mazatlán, Sinaloa.—Students at the Autonomous University of the West pursuing a degree in Biomedical Sciences organized a carmass to raise…