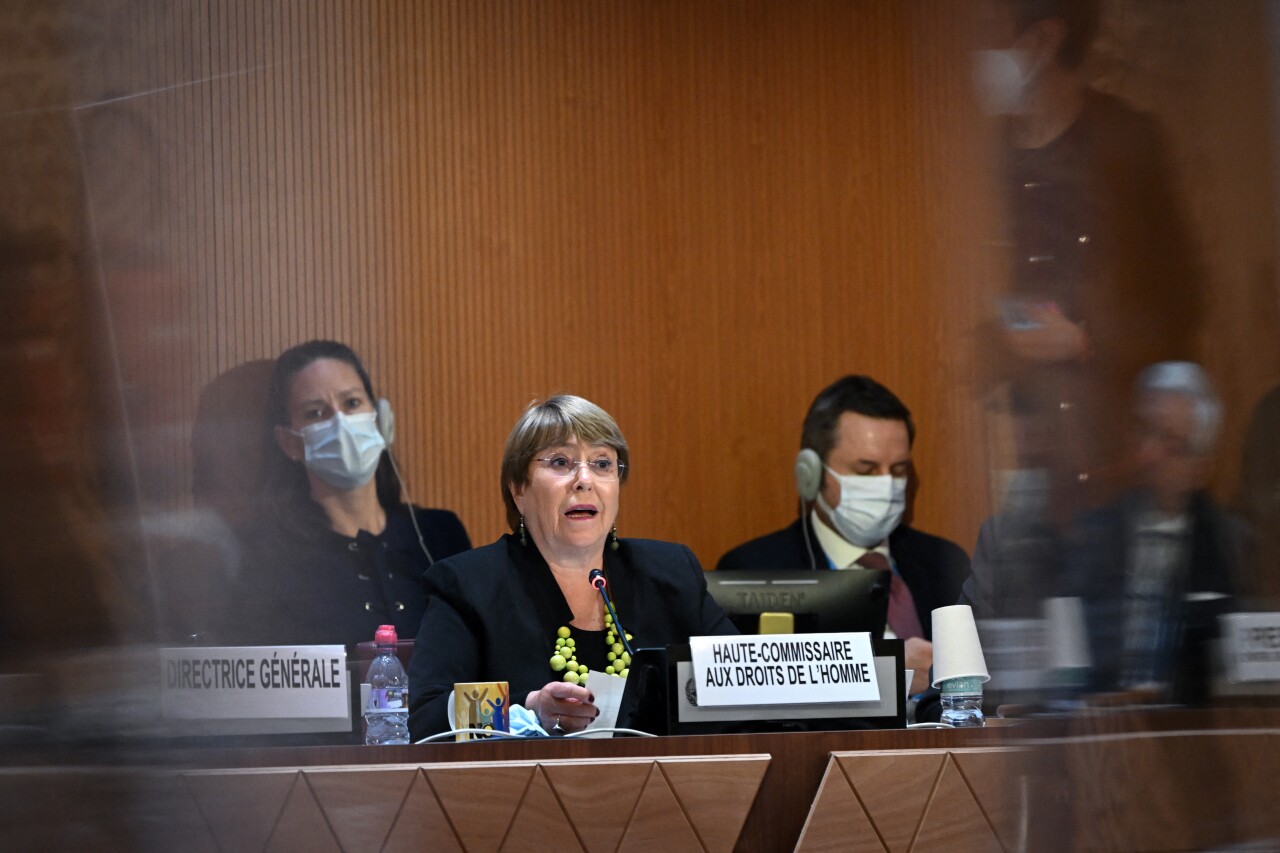 During her visit, Bachelet will “meet with many high-ranking national and local officials,” a statement said of her services.

The High Commissioner will visit the canton and in Xinjiang, Kashgar and the regional capital Urumqi, adds the text.

A team of five people has been in China from the High Commissioner since April 25 to prepare for the visit.

This “preparation team” was to do an anticovid quarantine, but as a highly placed official visitor Bachelet would not have to go through this phase.

The post-quarantine preparation team was able to visit Guangzhou and Xinjiang.

The former Chilean president will publish a statement on May 28 at the end of his stay and give a press conference on the site, his services are specified.

Bachelet is already under pressure from the United States and other Western countries not to publish a report on Xinjiang.

A spokesperson recently explained that it would not be published ahead of his visit, as it would contain elements of his visit.

Like all High Commissioner reports, it will be presented to the interested country, China on the matter, so that Beijing can express its opinion.

In this installment we will talk about Legal Design Thinking. Design thinking is a method that considers analysis and reasoning…

loss Detroit Lions He has strengthened his defense a lot for the 2022 campaign national football federation (NFL), after being…

Begona Gómez, wife of Government President Pedro Sánchez, has left the directorate of the IE Africa Center this year to…

The PP’s deputy secretary of economy, Juan Bravo, has assured that, if the government does not optimize the IRPF threshold…