The Food and Drug Administration announced on Thursday a proposed ban on menthol cigarettes and all flavors in cigars, a move that could further drive down smoking rates in the U.S.

The FDA will solicit comments from the public before finalizing the rule, a process that could take years. But advocates say it’s a step in the right direction, pointing to one research model that estimated banning these flavors could lead to a 15% decline in tobacco use by 2026. 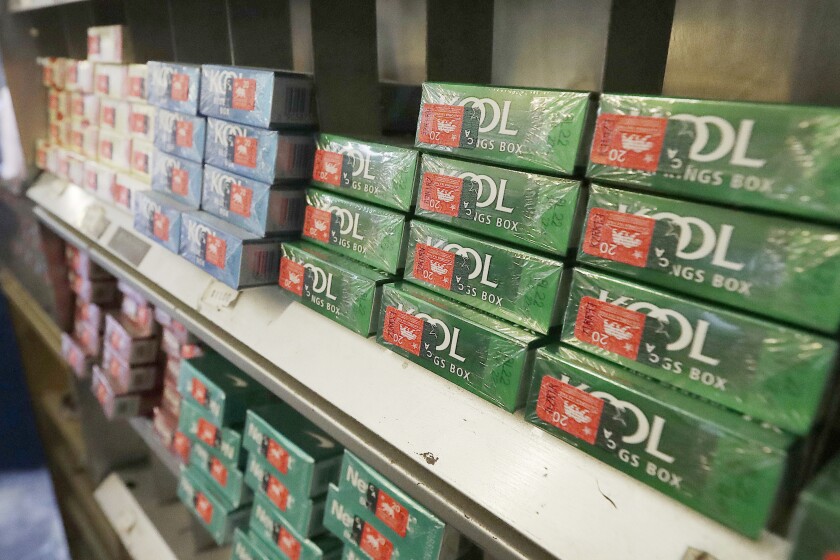 Smoking is the main cause of lung cancer, according to the Centers for Disease Control and Prevention. In the U.S., menthol cigarettes represent over a third of cigarette sales, with almost 19 million users. Black Americans have disproportionately high rates of menthol smoking, a consequence of years of racially targeted advertising.

The U.S. Food and Drug Administration is proposing a ban on menthol flavored cigarettes and all cigar flavorings, except for tobacco, the agency said Thursday.The agency says the proposal has the potential to significantly reduce disease and death from tobacco by “reducing youth experimentation and addiction.””The proposed rules would help prevent children from becoming the next generation of smokers and help adult smokers quit,” Health and Human Services Secretary Xavier Becerra said in a statement. “Additionally, the proposed rules represent an important step to advance health equity by significantly reducing tobacco-related health disparities.”The proposed standards are based in “clear science and evidence” that establish the addictive nature and harm of the flavored products, the agency said. The proposal builds on the Family Smoking Prevention and Tobacco Control Act, which banned cigarette flavors — aside from tobacco and menthol — in 2009.

The Food and Drug Administration on Thursday proposed banning menthol cigarettes, a landmark action applauded by leading health and civil rights groups that say the industry has a history of aggressively marketing to Black communities and causing severe harm, including higher rates of smoking-related illness and death.

The FDA also proposed prohibiting flavors in cigars, including in small ones called cigarillos that are popular among teenagers.

The proposed bans were announced by FDA commissioner Robert M. Califf in an appearance at a congressional subcommittee. He told the panel the agency had determined “that these actions are appropriate for the protection of public health” and would improve the health and “reduce the mortality risk of current smokers of menthol cigarettes or flavored cigars by substantially decreasing their consumption and increasing the likelihood of cessation.” 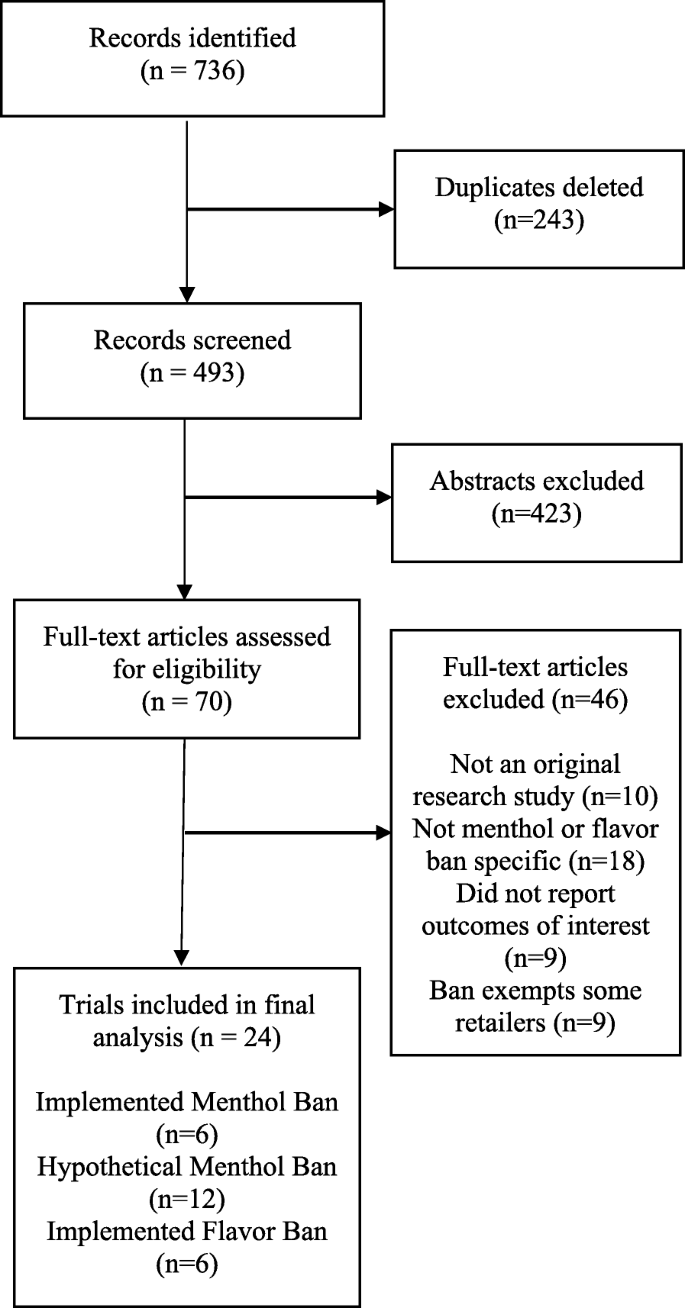 “The proposed rules would help prevent children from becoming the next generation of smokers and help adult smokers quit,” U.S. Health and Human Services Secretary Xavier Becerra said in an FDA news release.

Califf told the panel that the proposed bans would “reduce the mortality risk of current smokers of menthol cigarettes or flavored cigars by substantially decreasing their consumption and increasing the likelihood of cessation,” the Post reported.

What is known about the case of Yolanda Martinez

Portrait of Marilyn Monroe painted by Warhol sold for $195 million

America.- Iconic portrait of Marilyn Monroe painted by artist Andy Warhol Sold at auction for neither more nor less $195…

Mexico City. – Five days have passed since America Femenil’s exit in the Clausura 2022 tournament of the Liga MX…

With the arrival of MiMovistar, the possibility of staying with the customers in their hands will remain Movistar Fusion Or…