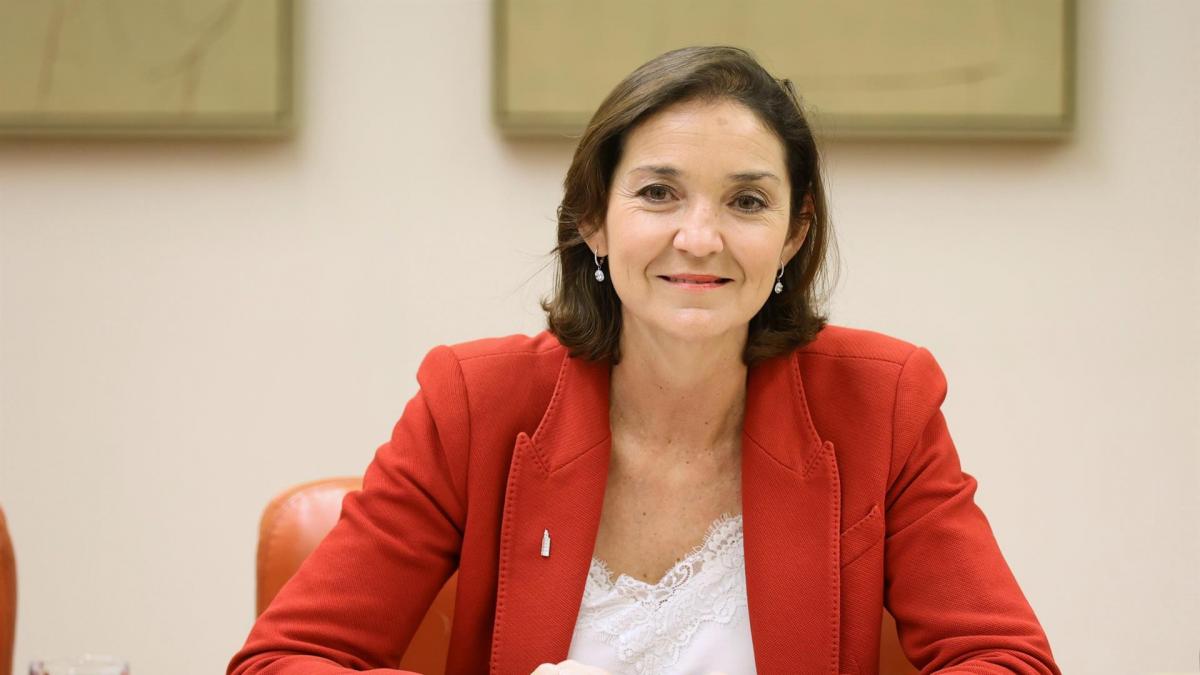 The Minister of Industry, Commerce and Tourism, Reyes Marotto, will attend the V Ibero-American Congress of the Alliance for Ibero-America Business Council (CEAPI) planned for June 1 and 2 in Punta Cana, Dominican Republic. This is the fifth edition of the event, being held outside Spain for the first time and part of the current international landscape of uncertainty under the title. Innovation and opportunity in times of uncertainty,

With a video intervention at the congressional reception, the minister will reaffirm Spain’s role throughout the region in promoting economic growth and the modernization of Ibero-America within the framework of a new world order in the process of restructuring. , calls for cooperation between countries and the strengthening of the historical political, social and economic ties that unite the region.

As in previous editions, the Congress will bring together more than 300 people, including presidents of major companies, business families and institutional leaders from Spain, Portugal and Latin America, to discuss the challenges facing Ibero-America in times of uncertainty and Opportunities will be solved.

The Guasavenses gave Guasave. Spent Mother’s Day at the Pantheon

Guasave, Sinaloa. Red gladiola, pompoms and plastic and paper flowers were seen in dozens of graves this Tuesday. Guasave Municipal…