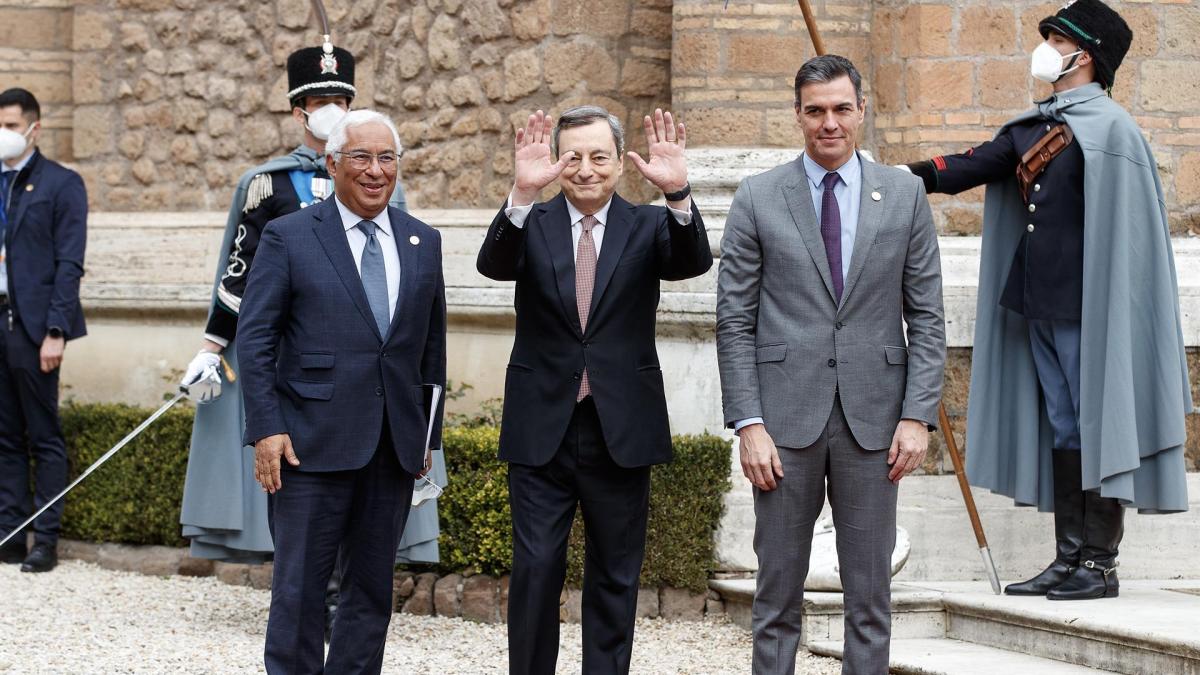 Minister of Economic Affairs, Nadia Calvin, has been saying for a long time that the execution of European funds will accelerate this year. The reality is that we are in May and on many fronts It is not believed that this has been achieved.

According to Spanish government figures, 11,000.56 million euros (45.5% of what was planned) were distributed last year of European funds, and this year 1,187 million (4.2%), but this does not mean that companies have access. has gone. according to this CEOEAs of August 2021, the latest known data, the private sector had received only €104 million.

lack of transparency The distribution of wealth creates darkness about what is happening. Other countries seem to be doing a better job than us.

Portugal Accelerated the pace of execution of funds in the first quarter. From December to March, the distribution of resources increased from 3,438 million assigned to 12,237 projects to 7,104 million for 21,639 approved applications. As we mentioned, in Spain, the latest data on final spending for the private sector is 104 million euros in August 2021.

In our neighboring country, which is ruled by socialists, the National Monitoring Committee positive value Agility in plan implementation and transparency. The Portuguese government publishes a weekly report that updates the level of performance with a dashboard that details the arrival of funds to the final beneficiary entities. In Spain, the CEOE regrets that a great deal of driving projects (HarmStrategic Projects for Economic Reform and Transformation) have not yet materialized into specific calls and projects.

In form of Italy, it seems we are more concerned with trying to put in place a system so that the funds reach the final recipients. They have created a support platform for local authorities with over 600 professionals to expedite the execution of the investment plan. It has been initiated hand-in-hand with financial institutions, which support regions, provinces and municipalities in the management of European funds. next generation, In Spain, the CEOE condemns the lack of knowledge about management in autonomous communities and local institutions; That the platform created by the Treasury to support and centralize information on calls and subsidies is not yet operational, and that Spain has not included the financial sector at the center of the plan’s execution.

Italy is meeting planned milestones and reforms as does Spain, but in its case most of the objective in the coming months will be investments rather than reforms. In Spain, investment increased in the first quarter, but funds earmarked for reforms continue to dominate (61%), and thus impact on the real economy.

for its part, France It has strengthened transparency on the destination of funds. The Ministry of Economy updates a dashboard on a monthly basis that describes the amounts allocated to the twenty-five most relevant aid programs. For example, 925 beneficiaries have already been nominated for the modernization program of Automobile and aeronautical industryWith accumulated investments of approximately €2,000 million, and over €5,700 million raised for Support for industrial projects in the territories. Faced with this, the CEOE says that in Spain it is necessary to strengthen the degree of general execution and communication on specific calls.

The Employers’ Union highlights that there is hardly any assistance published in Spain for industrial companies other than PERTE. He estimates that the Spanish industry demands new calls for these programmes, this time with more flexible terms and conditions.

As you can see, Portugal, France and Italy have done their job together and are starting to see fruits, while in Spain the system is not working at all. Let’s hope that at some point it does and picks up that cruising speed that Nadia Calvino is talking about.

Labor shortages in the hospitality industry after the pandemic, a trend detected globally, are affecting the sector in Ireland, for…

It turns out that chef ‘Vikingo’ was one of the people killed in Mazamitla.

Guadalajara Jalisco.- I was a traveler, stood out for his tattoos and his red beard, he was an entrepreneur and…

Director General of the World Health Organization (WHO), Tedros Adhanom GhebreyesusThis Wednesday, China’s social network was censored after it was…

Go for Bivol! ‘Zurdo’ Ramirez beat Dominic Bossel in round 4