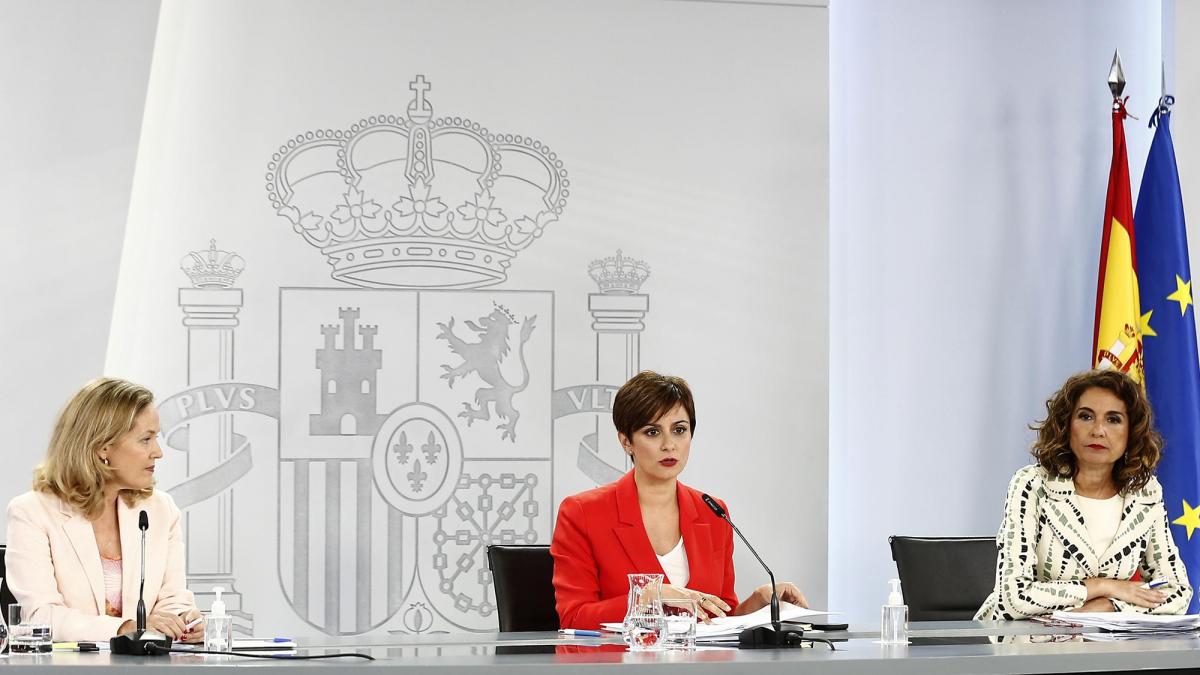 According to the Bank of Spain’s forecast, if inflation rises to an average of 7.5% this year, the average cost per household would be around €2,650: around €220 per month. It is said in the study stagflation pathFrom the consulting firm Freemarket Corporate Intelligence, directed by Lorenzo Bernaldo de Queiros.

The cost of inflation will be a Significant implications for Spaniards’ pockets, According to the latest salary structure survey conducted by INE, the average Spanish salary is 24,395.98 Euro. Its decline in disposable income derived from inflation would be more than 12%. If instead of taking the average salary, it is calculated with the highest salary (18,506.79 Euro), the reduction would be 16%.

The advisor also estimates that high inflation Will have a big impact on employment, Workers and unions demanded wage increases to offset the loss in purchasing power from the rise in prices. This increase in the cost of labor factor can lead to a reduction in the number of contracts or companies that cannot fulfill them, because they have not yet recovered their pre-pandemic billing and profits. INE’s annual survey of the salary structure shows that salaries have increased significantly in recent years. This circumstance slows down the recovery from the pre-Covid situation in companies. « Against this background, with inflation that will close the year with figures close to 7.5%, stronger unions and a tighter labor market, the destruction of jobs or, in the best cases, Slowdown in job creation is fully expected, This estimate is corroborated by the poor growth of the productivity of the labor factor, ”says the report. In his opinion, raising wages by CPI would affect the labor cost of the companies and, therefore, their competitiveness, and thus the demand for labor would fall.

Inflation is also a blow to public finances, The government grows its collections rapidly, but public expenditure skyrockets as important items have links with the CPI. On one hand, this year’s budget is projected to increase by 2% public pay, This is a lower percentage than the increase in inflation, but it is one of the most important budget items and the increase will be felt in our already high structural deficit. However, the most serious problem would be that pension, Its revaluation to the inflation average for this year would mean an additional 10,700 million euro increase in public spending over the budgeted figure. This would make it impossible to reduce the public deficit by the amount announced by the government, even less given that GDP growth would be lower than expected.

Inflation will cost an average of 2,650 euros per household this year

Durango.- The candidates of the “Va por Durango” coalition, within the framework of the second debate of candidates for the…

Kueski Pay. register in Quesky Pay is a company that deals with “Buy Now and Pay Later” (BNPL, for its…

United States. – Working in the United States aerospace agency known as . is referred to as NASA It is…

Luna Cryptocurrency Loses All Its Value

token Luna It collapsed again this Tuesday with a loss of over 99% and dragged the main cryptocurrency with it,…