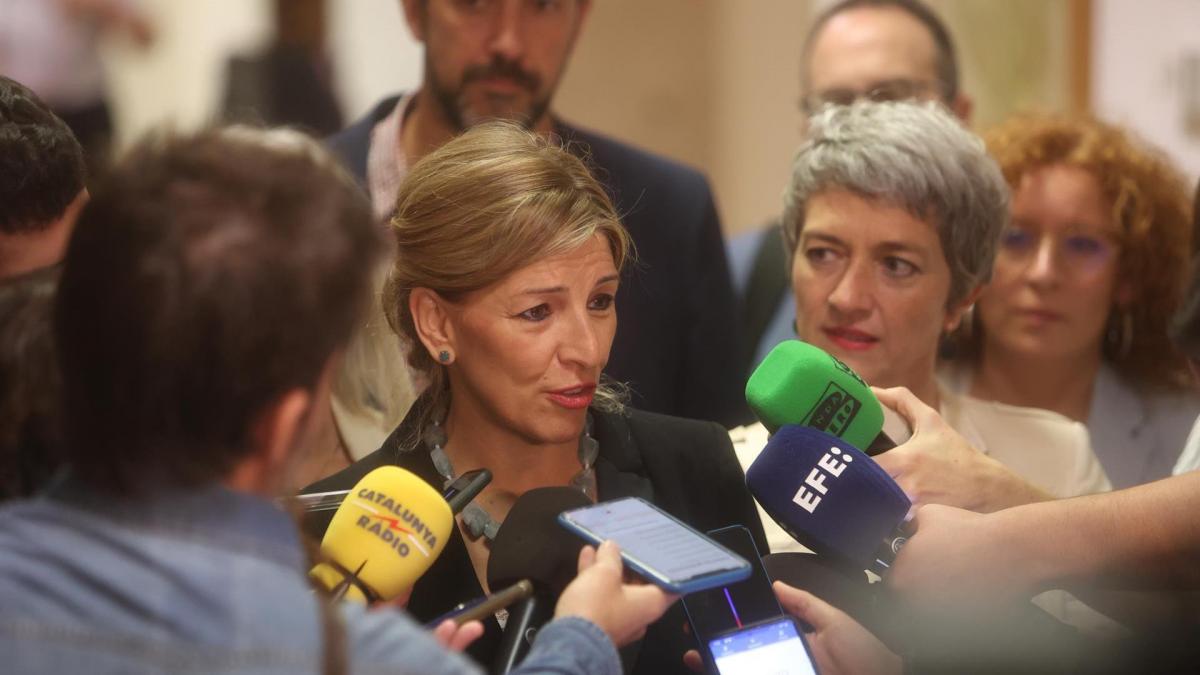 Most Spaniards are aware of the inherent problem of our economy. More than 35% of our youth live it in their bodies.

i’m talking paroIn which we are currently the worst economy in Europe.

But today I want to take another approach. We are going to look at the percentage of people who work in Spain in relation to the total population and also, Compare it to EU countries, in this case more Switzerland, because the Eurostat data includes it, and because nothing is missing. I’m going to analyze it in the years 2000 and 2021, to see how Spain and the rest of the country have developed.

I think schools of economics will currently look at these ratios, but I haven’t seen anything written in the economic media about this other approach, how to look at the employment rate, the percentage of people who work, or every 100 people. Out of how, how many they work.

Let’s go by parts, as my friend Ignacio says, about what Jack the Ripper would say.

From this table we can see that there are 20 countries from EU and Switzerland, which have increased their population And practically all countries, which were somehow under Moscow’s control until the collapse of the USSR plus Greece, have reduced the number of their inhabitants.

Luxembourg, Malta, Iceland and Ireland grow above 30%, Spain ranks ninth behind Cyprus, Norway, Switzerland and Sweden, and among the three largest European countries, France grows by 11.7, Italy by 3.8% and Germany by 2.1%.

Population growth in northern European countries, such as Iceland, with 32%, Norway, with 20.4% and Sweden, with 17.4%, is astonishing.

From these figures we can imagine that the countries that are going to have the most jobs will be the ones that have reduced their population, because as soon as they create jobs, their level of employment rate should be higher.

Well, we shall see that this is not the case in most cases.

Spain was also not far behind at that time, but with 41.1%, Spain was 19th on the employment table.

in the year 2021 is the total change in the number. Netherlands becomes the hardest working country, in occupancy rate, with 54.3%. Germany and Switzerland are tied, taking second place with 53.8%.

We look at Norway, whose population has grown by 20%, going down only one place, but increasing the employment rate by a tenth. We also look at Iceland, which lost 4 positions with a population growth rate of 32%, still an employment rate of 53%.

The amazing thing is what happens to the 3 Mediterranean countries, France, Italy and Spain.

I’m not here to judge what other countries like France and Italy are doing, which have almost as many tasks as we do to make our countries “grand” again, but I’m here to tell our politicians I am here to tell what happened to us next. Occupied countries such as Greece, Croatia, Poland, Slovakia, Ireland, Lithuania, Hungary, Portugal, Lithuania, Estonia, Czechia, Cyprus, Bulgaria or Slovenia, just to name a few countries.

But no one in this country is ashamed of anything and I’m sorry, I don’t get it.

In Spain, 42% of the population works; In the Netherlands and Germany, 54%

Messages full of love from Carlos Rivera to Cynthia Rodriguez

Mexico.- Maybe Singer Carlos Rivera and Cynthia Rodriguez prefer to keep their love affair off social networksHowever, lately he has…

Mazatlán, Sinaloa. – A Victory That Tastes Like Glory, That Was Mazatlan Deer last night lobodome gymwhen they beat 96-81…

Los Mochis, Sinaloa.—Aware that Governor Rubén Rocha Moya has the authority to decide who stays on or who leaves his…

Argentina. – A 55 year old man stabbed a 23-year-old man who allegedly got in line of supermarkets in Argentina….