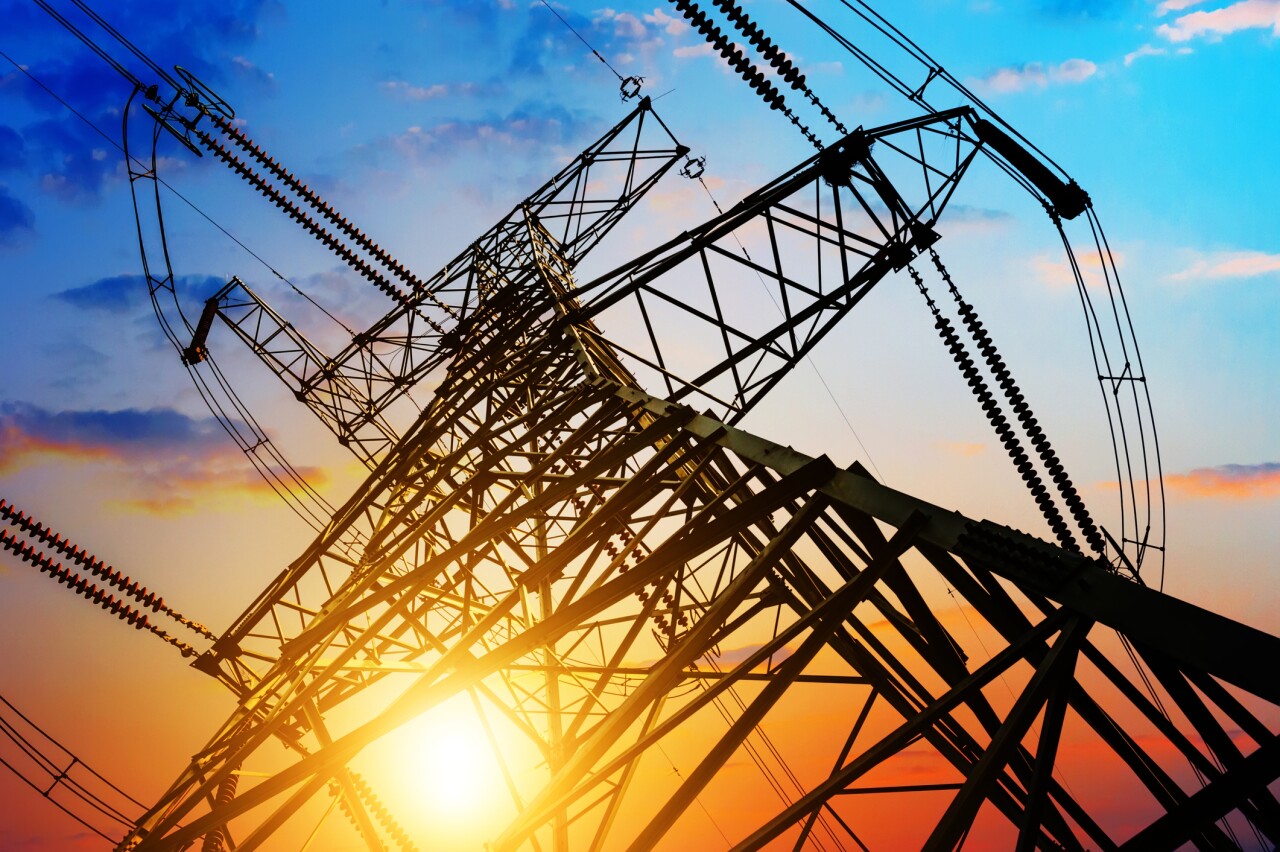 With the relief of the end of constitutional reform in matters of power, and a secondary law published in the dark by the indecision of the nation’s Supreme Court, our biggest trading partners still have much to worry about. For three years, “regulatory bullying” has been practiced in public administration, where companies are harassed simply because they can and defend against it and there are costs.

Beyond the inconveniences of companies whose permits are systematically denied—be it for hydrocarbons and/or electricity, the country’s energy forecast is “reserve.” The term is used by doctors when the patient’s development is unpredictable and the outlook is not rosy.

If the Energy Regulatory Commission and the Secretariat of the same branch do not stop their pattern of refusing to modify and/or grant necessary permits for import, storage, fuel as well as construction and operation of power generation plants, it is possible That, from the United States, is believed to be an increasing environment of discord and, therefore, of pressure.

A quick and speedy measure – far more than justice – would be to treat our companies in the United States as the government of López Obrador has treated the people of that country. Trade takes place under relatively simple formulas of reciprocity. If Mexico does not allow companies from the United States to operate peacefully, giving preference to CFE and Pemex, it is quite possible that the latter will face consequences. Let us not forget that the Deer Park refinery is now wholly owned by Mexico and the same is true of CFE Energia, the 11th largest gas trader in the United States.

The disorderly conduct of this government keeps Mexico’s most important energy companies in that country. And as the government here permits, obstructs authorization, controls and threatens US companies; It is possible that here we can feel how the nuts are being tightened with force from there; Perhaps not to the degree of crippling Deer Park or CFE Energia’s operations, but made them very difficult.

Without operating illegally, the Biden government, or even state governments, could kick us out of the market by making the operations of these Mexican subsidiaries more expensive.

We must also not forget that today’s energy business is for vendors because resources are scarce and there is a rapidly growing demand. Again, we are facing reciprocity: if Mexico allows only PMI to import gasoline, then for the Mexican market, exporters can offer their gasoline to many others except PMI.

The same happens with gas. American gas companies know that global demand for this fuel is fighting. If we stick to our dreams of “energy sovereignty”, whatever the cost, the whole country will soon wake up, as is already happening in Nuevo León and Chihuahua, Tamaulipas and Coahuila, without gas and electricity. Of.

In such a situation, the government is doing it wrong to subsidize everyone.

AMLO government has prepared a campaign for self-sufficiency in food

Mexico City.- The President AMLO Told that his government is already preparing a program to boost agricultural production, promote self-reliance…

Los Huizaches in Culiacán, with short sales for Mother’s Day

Sinaloa.- The Huizaches. the tianguisIn Culiacán, there is a mirror that reflects the situation the country is passing through, the…

The Spaniards consume more white brands, although they have a favorite.

According to the report’s data, private label consumption in Spain has grown by seven points in the past three years…