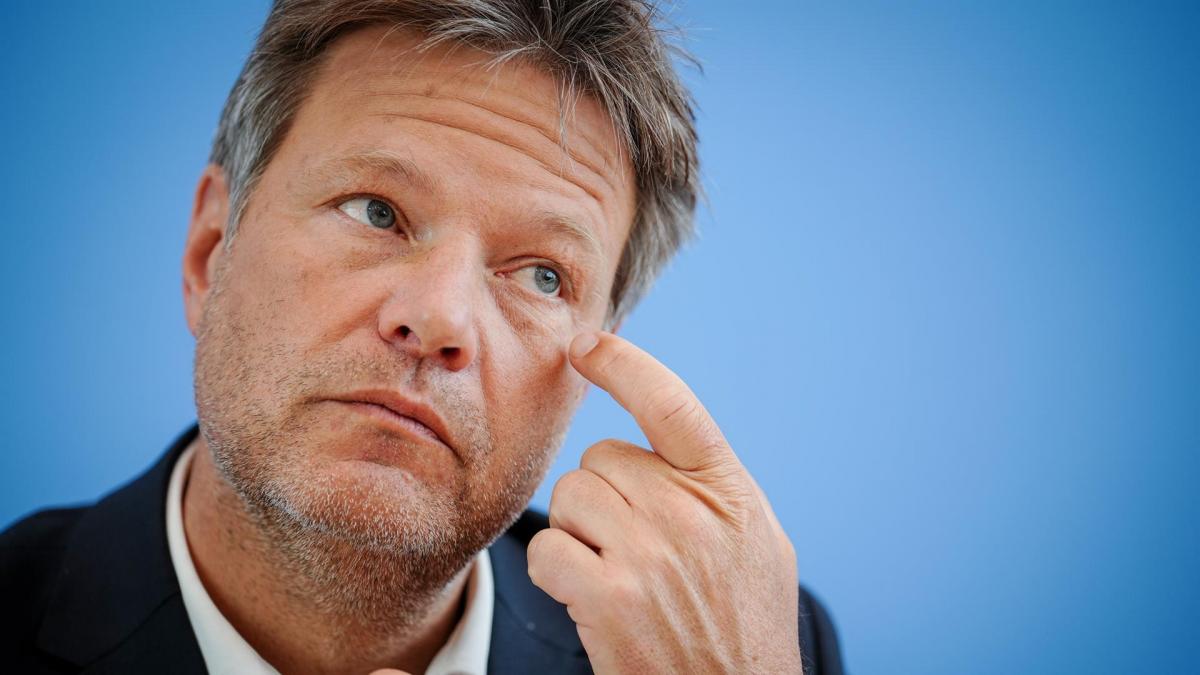 The German economy and energy minister, Robert Habeck, has said he expects energy prices to fall within a year and believes there will be “light at the end of the tunnel” in the summer of 2023.

Habek, who is also the chancellor, warned that By then the situation in the world may get worse And there are no guarantees of any kind, he said at an event of the Federal Association of German Industrialists (BDI) in Hanover (centre).

“But based on what we see now, energy price relief is expected in the summer of next year” and “there is light at the end of the tunnel,” he said.

In the meantime, he recognized that it is necessary to “catch up” and use the time so that, in the summer of 2023, the German economy is ready to recover.

Politically, this means that by then laws are passed to expedite the permitting and certification processes, and Facilitating migration of skilled workersSince, as he emphasized, there are 500,000 vacancies right now, despite the fact that the economy is not fully functioning.

For the industry, it will be time to “start” with renewable energy and clean energy like green hydrogen, said Habeck, who said there is no time to “waste” and if it is used this year in a “wise” way. , there will be “enormous difficulties”.

The Green Minister also assured that Europe currently faces the dilemma of saying goodbye to globalizationwhich is “stopped” in its present form or continues with a different point of view.

However, he warned that “no one should be talking about globalization”, as it implies the rise of a new nationalism that culminates “in Brexit and Donald Trump”.

On the contrary, he advocatedexplore new markets» with democratic principles and Environmentally friendlywhich he called the “permanent reestablishment of globalisation”.

In his opinion, free trade through the World Trade Organization (WTO) would ideally be developed multilaterally, as it is necessary to take the “global space” seriously and take into account “standards and norms”.

However, he acknowledged that there is a need for “optimism” to believe in this future due to the United States and China’s disapproval of WTO reforms, so that if this option does not go ahead, trade may be subject to bilateral agreements. will be structured around of the European Union (EU).

Germany expects energy prices to drop within a year

Jose Mourinho was once again angry at the referee’s decisions, because Roma Serie A was defeated 2–0 by Fiorentina on…

Israeli police attack at the funeral of a slain Palestinian journalist

Jerusalem. – Israeli Police Attack on the crowd of mourners at the funeral of the journalist on Friday Al Jazeera…

Brussels is included midcat as one of the priorities of the European Energy Strategy. community executive chairman, Ursula von der…