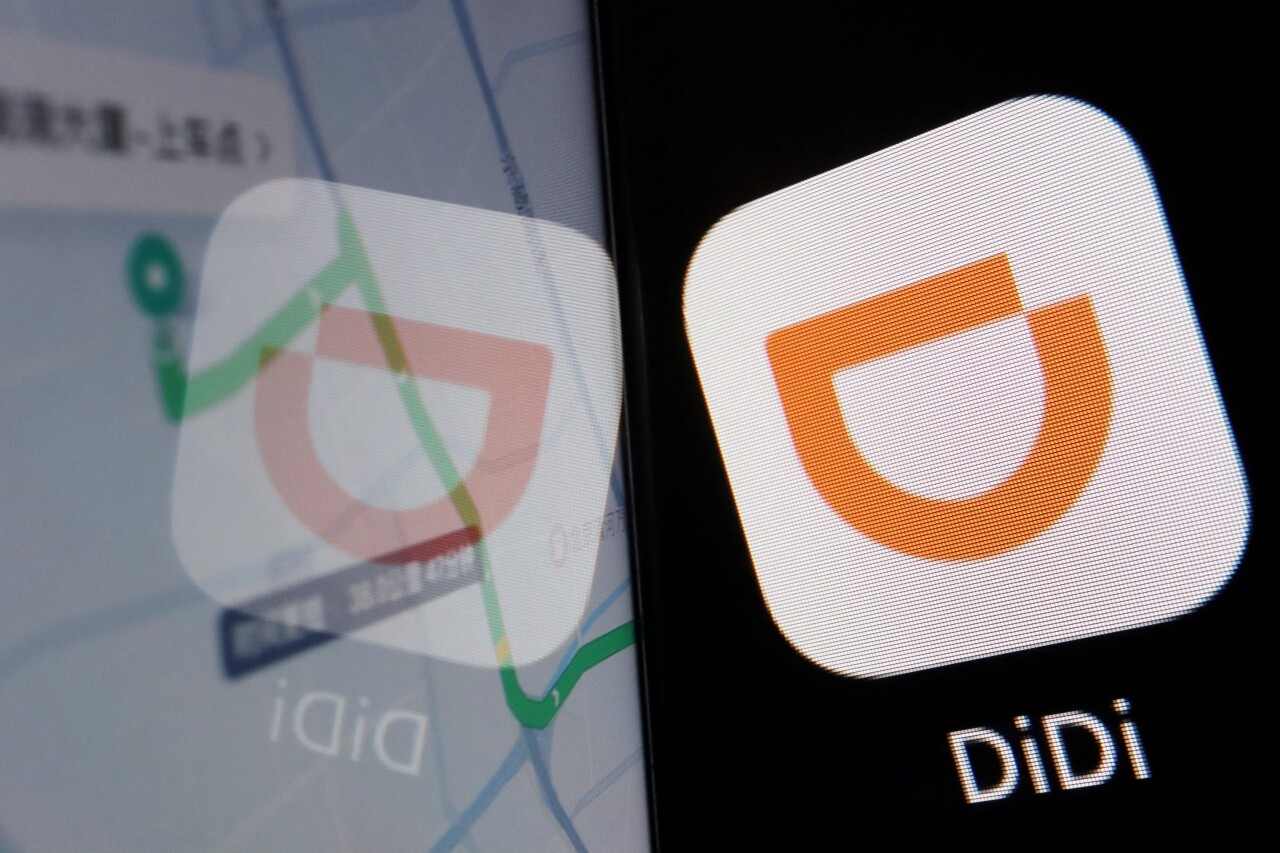 The shareholder’s approval clears the way for the company to work with Chinese regulators, who are seeking a review of its data systems. This will allow the company to begin preparations for the Hong Kong IPO, the best outcome investors have said they can expect.

Didi’s largest shareholders, including SoftBank, Tencent Holdings and Uber Technologies, have seen Didi shares fall nearly 90% since going public, when it was valued at about $80 billion. After delisting, the company’s shares are likely to be traded on the so-called “pink sheet” OTC market, where low-cost stocks and other risk-averse companies are found.

Some investors may be forced to sell because their mandates do not allow them to hold unlisted shares. Hedge funds reduced their stake in Didi by 29% during the first quarter to $231.9 million, according to a Bloomberg analysis of the filing. Even those free of mandates like SoftBank may question whether the shares are worth holding given the uncertainty over punishment from Beijing, increased competition from smaller rivals and stagnant growth overseas.

It is not yet clear what actual punishment awaits Didi, who is in talks with China’s cyberspace administration about fines and other sanctions.

Didi’s shareholders, including Fidelity Investments and BlackRock, have so far refrained from commenting on the delisting.

Japama receives equipment and learning materials from Seabids and Sepp

Los Mochis, Sinaloa.- The Potable Water and Sewage Board of Ahom Municipality, obtained from the Secretary of Welfare and Sustainable…

Combi passengers caught by thieves who attacked them with knives

in a new Attack on public transport in the state of MexicoThis time in the municipality of Talnepantla de Baz,…

Resident reacts to the feud between Christian Nodal and J Balvin: video

The Portuguese Prime Minister, Antonio Costa, announced today that the European Commission has given the green light to an Iberian…

The temperature is warm in Santa Rosa

Acting representative of Municipal Farmers Committee No. 5, Gloria Valdez, was challenged in the race to preside over the Santa…