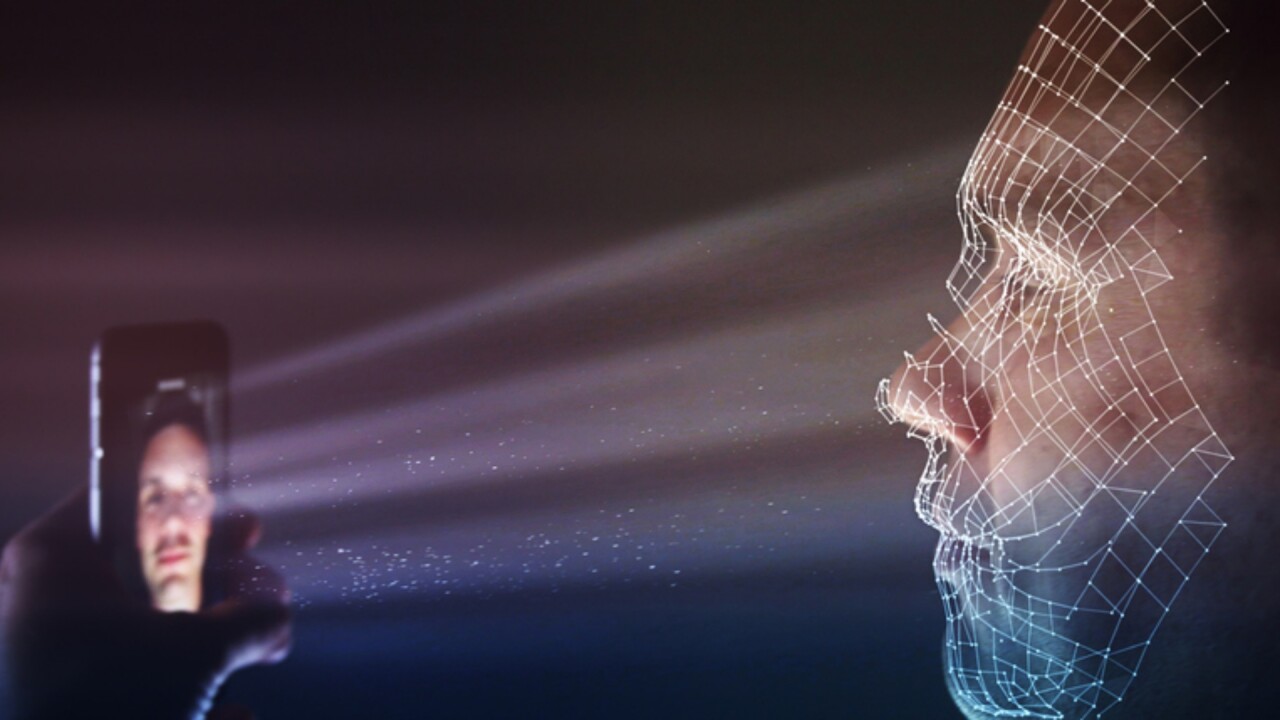 It is noteworthy that the agency had already announced a possible sanction against the same company, however, the figure indicated for the fine was just over $21 million.

While the main contention now is over the company’s refusal to pay the fine, the approval sets a precedent so that it does not expand internationally. Furthermore, the United Kingdom is not the only country that has initiated legal action against the company. Australia also ordered it to stop processing data on its citizens last year, while France, Canada and Italy also fined €20m in March.

In the United States, Clearview has agreed to settle a lawsuit alleging it violated an Illinois privacy law that prohibits the use of biometric data without consent. The agreement reached by the company was considered a victory for them, because although it could not sell data to private parties, an exception was included for government contractors.

As recently as February, the company told its investors that with the number of facial images it would add to its database within a year, it would be able to guarantee that “almost everyone in the world can be identified. According to the financial documents obtained by. Washington Post…

The same report indicates that the company will not only try to scan people’s faces, but will also investigate a range of new technologies to identify someone based on the way they walk, their location from an image. will trace or scan their fingerprints.

What is LeBron James’ record in the finals?

AliExpress opens a new physical store in Madrid this Saturday

AliExpress,’Market‘Alibaba Group’s, Increases Its Presence’offline‘ with the opening of its eighth store in Spain, which is located in At the…

Time is Running Out The conspiracy that the mayor of Culiacán, Jesus Estrada Ferreiro, is facing because of the political…