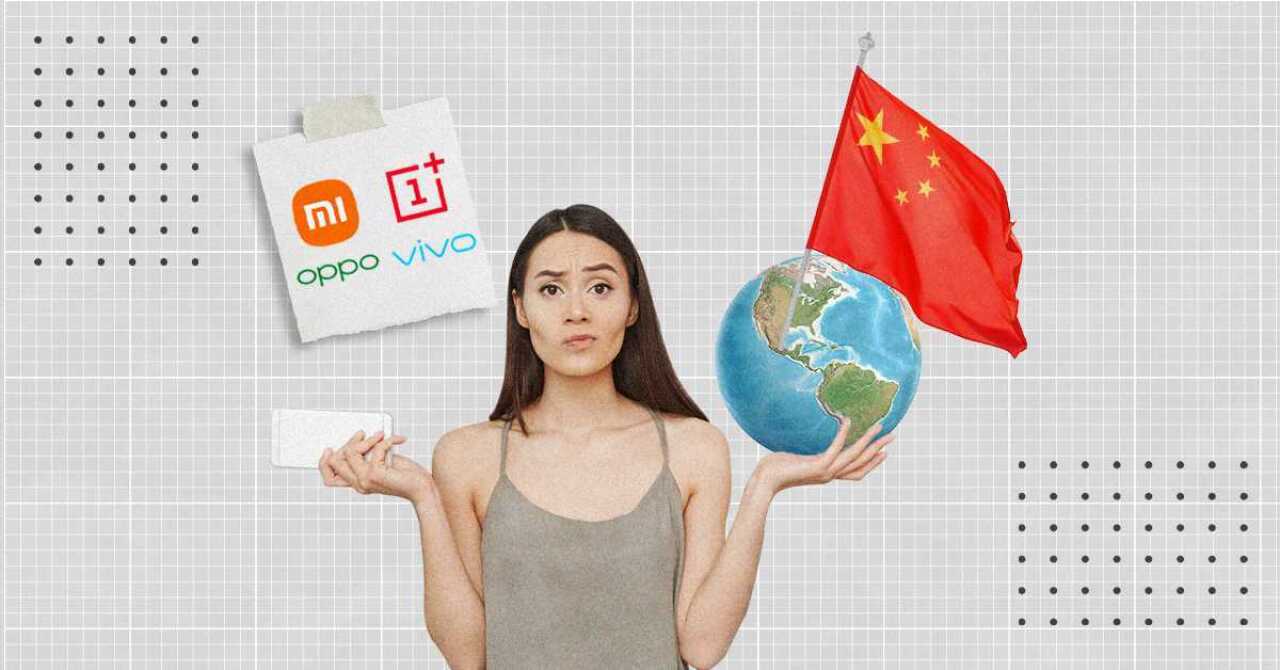 The following countries in the ranking are Indonesia, with 160 million units; Brazil, with 109 million; Russia, with 100 million; Japan with 76 million, and Mexico with 70 million.

This positions the country as the world’s eighth largest market, information that matches the strategy of various technology brands, with particular interest in the Mexican market, and trying to reach it with mid-range devices. has been

The fierce battle in the mobile market is experienced in the mid-range. These teams, costing between 3,000 and 10,000 pesos, represent 63% of the national market. Although they don’t have the most well-equipped processors or the most premium features, companies like Xiaomi, Oppo, Vivo, realme and OnePlus have opted for a quality-price balance with attractive specifications, something that Samsung, the country’s leading company, has to offer. . Hasn’t it always responded at the same pace as its competitors?

According to Canalys, in the first quarter of the year, smartphone shipments in the world declined by 11%, but Samsung led the market with a 24% share; Apple was in second place with 18%; Xiaomi ranked third with 13%; Oppo got 10% and Vivo got 8%.

Currently, 33 out of every 100 smartphones sold in Mexico are from Samsung, and 23 from Motorola, its closest rival. Of the markets in which the company has a presence in Mexico, the smartphone is the most competitive. This is confirmed every quarter by reports from the CIU consulting firm, which has been monitoring the business in the country for just over a decade.

However, starting in 2012, Samsung first took the lead in the national mobile market, and hasn’t let go since. This does not mean that the company is free from pressure. Samsung remains with the largest market share in the latest report by The CIU, but has overtaken Motorola in terms of sales at the end of 2021.

A subsidiary of Lenovo, a Chinese company, recorded 29.4% of sales against Samsung’s 27.5%. According to CIU, sales are followed by Xiaomi, Apple and Oppo by more than 15 percentage points, completing the quintet of the most relevant smartphone brands in Mexico.

To lose what is certain is to go in search of the uncertain!

What is visible in artistic guilds in Mexico is the uncertainty experienced by independent artists, companies and cultural producers, as…

Culiacan, Sinaloa.- Mayor distributed more than 500 roses Jesus Estrada Ferrero to motherswho work in the offices of the city…

Zapotlenejo, Jalisco.- Add Jalisco to Production Project for Self-Consumption that was the goal with which today Mexico’s President ArrivesAndres Manuel…

City Juarez Chihuahua.- When she reached home seeing her husband dead, the woman was horrified. with a blow to the…

Cepsa wants to return to the stock market

CEO of Cepsa, marten wetzelaarsaid on Wednesday that the company would be listed on the stock exchange again, “but not…