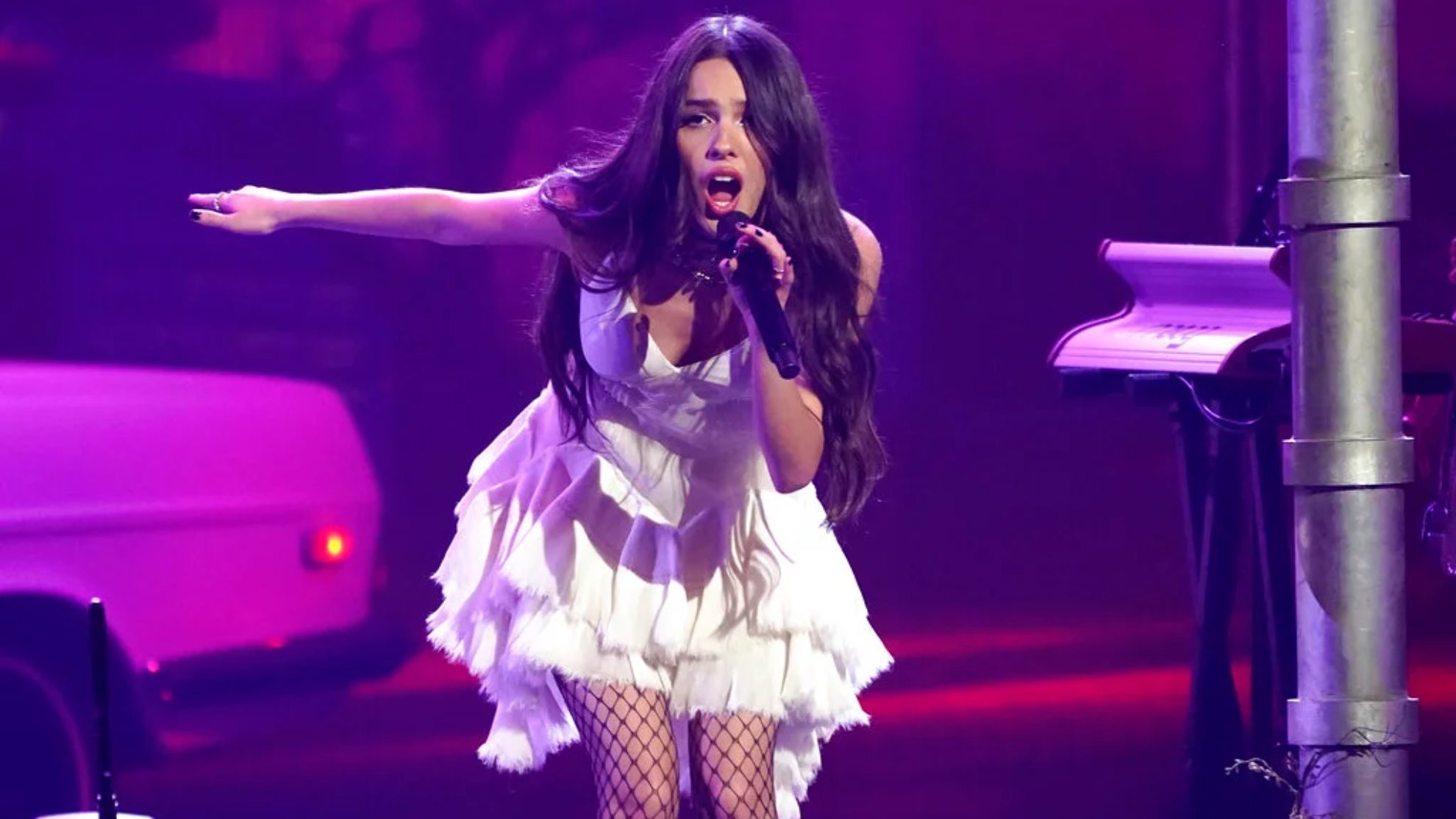 Olivia Rodrigo this year 13 AP . is one of the most nominated artists with

This Sunday, May 15, the 2022 Billboard Music Awards will be broadcast live from the MGM Grand Garden Arena in Las Vegas at 8:00 p.m. ET via NBC and Peacock.

The Weeknd leads with 17 nominations, followed by Doja Cat with 14 nominations. Justin Bieber, Kanye West and Olivia Rodrigo each have 13 nominations each. Other nominees include Ed Sheeran, Dua Lipa, The Kid Laroi, Taylor Swift and BTS. 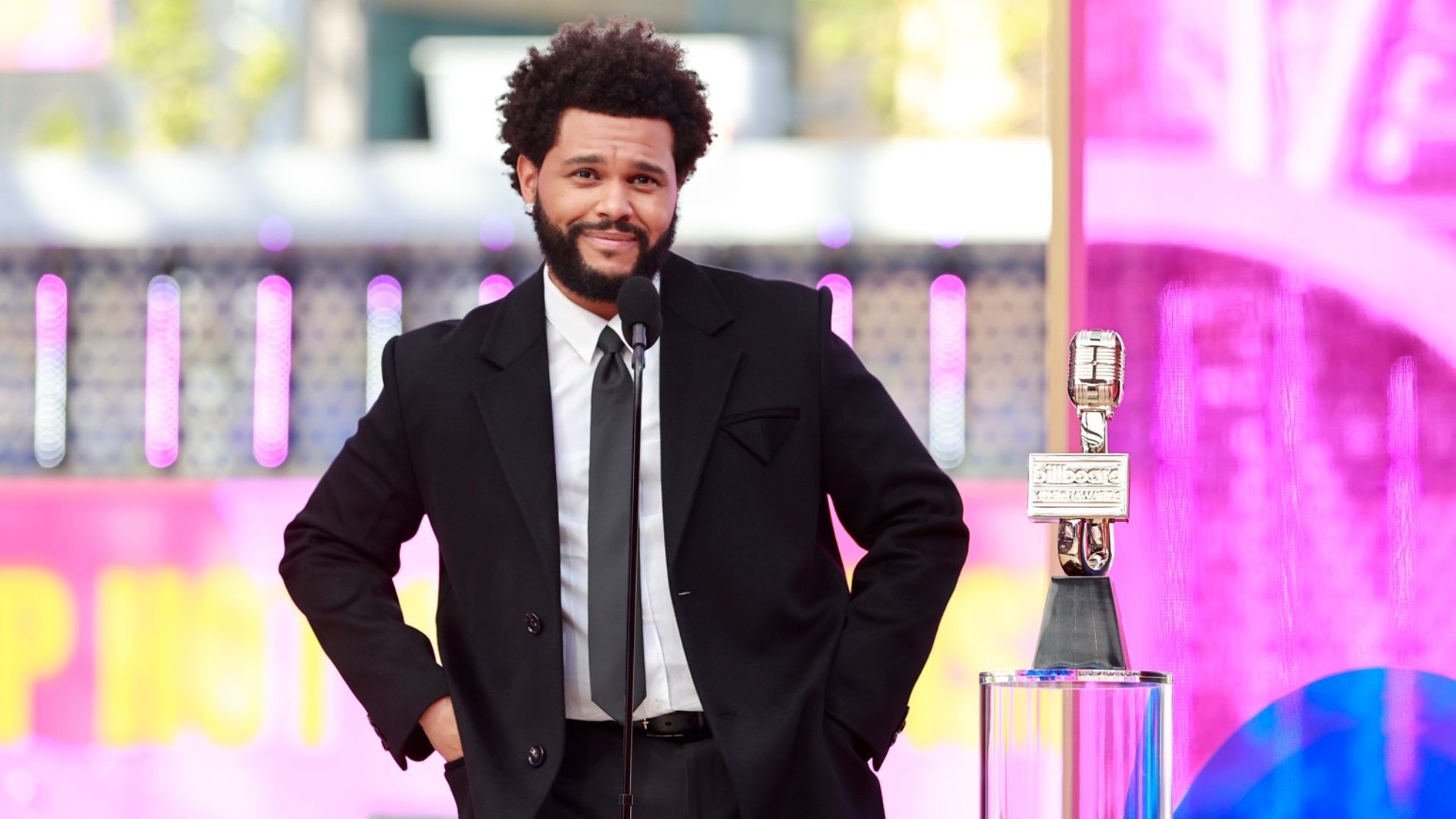 The 2022 Billboard Music Awards airs on NBC and Peacock at 8 p.m. ET/5 p.m. Pacific. If you already have cable, you can enjoy the show on TV or online through NBC, and you can also get a free subscription to Peacock if you’re an Xfinity or Cox Internet subscriber.

Viewers with access to local cable channels — or a television antenna — can view Billboard Rewards through a local network affiliate.

You can also watch live streaming of ‘BBMA’ through Peacock. Customers of the platform can stream programs from smart TVs, computers, smartphones or portable devices.

For those who want a streaming service that offers live TV and cable channels, there are plenty of affordable options, including free trials and/or special discounts when signing up, such as DirecTV Stream, FuboTV , Sling TV. Viewers outside the US should check out ExpressVPN. 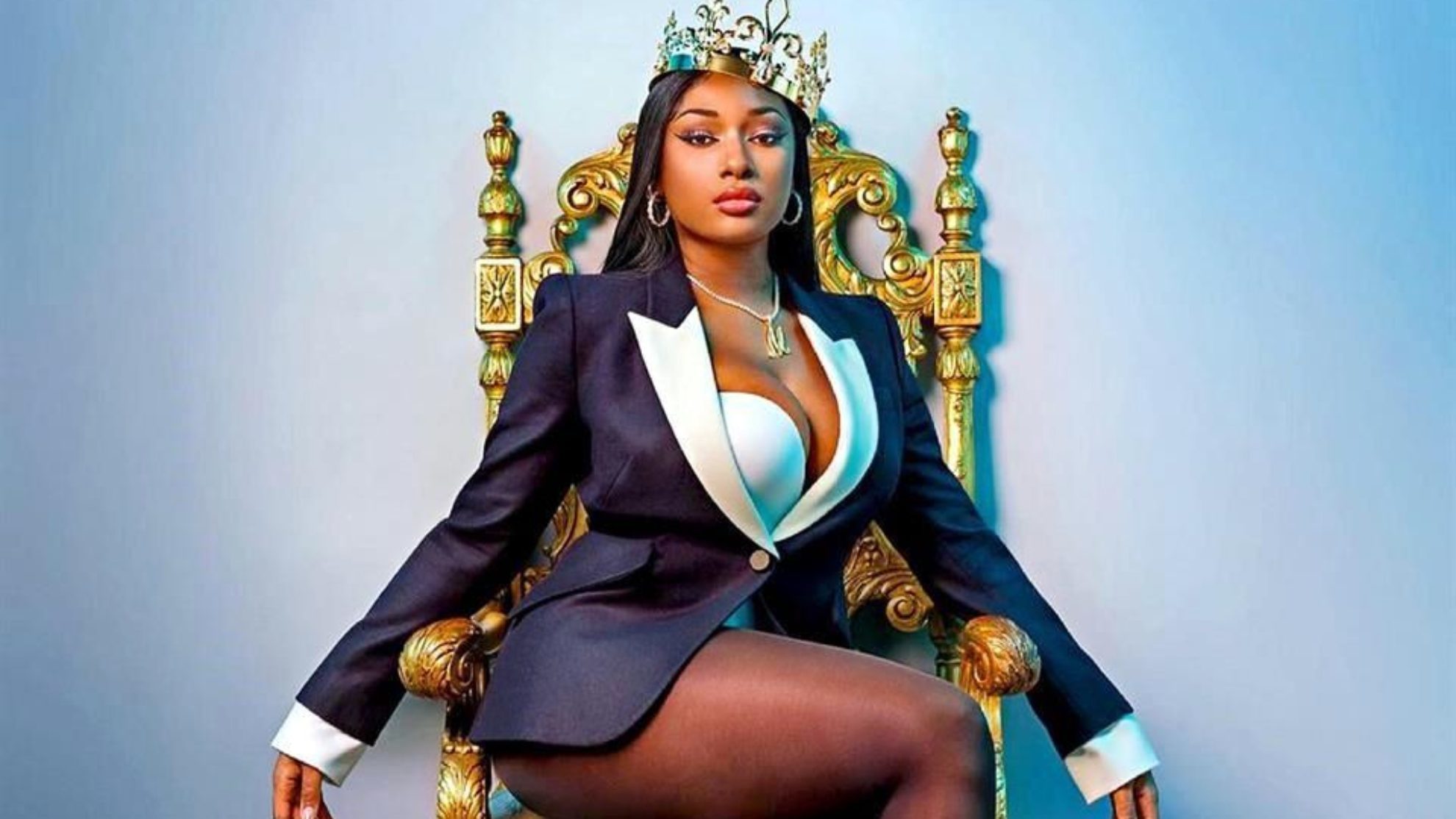 Hulu+ Live TV is another affordable option for live TV and streaming exclusives. Plans with the streaming package include Disney+ and ESPN+ with over 75 live channels and the entire Hulu library.

Tickets for the show start at $90 and are available on Axs.com, Ticketmaster and Vivid Seats. Doors open at 6:30 p.m. ET.

The woman is murdered in the Ranchito de Inzunza in Guasave, Sinaloa

Guasave, Sinaloa. – Martha Angelica ‘N’, 28, was found dead this morning inside a private home in the community of…

Kremlin fines cause Google’s Russian subsidiary to file for bankruptcy

It is unfriendly to pressure the host to welcome the people they hate into their home. Given the US government’s…

Los Mochis, Sinaloa. – Nancy García Avedoy completely shakes her hands to control a pedestrian crossing at one of the…

After the season finale with Leon, Dairis Arai takes her leave