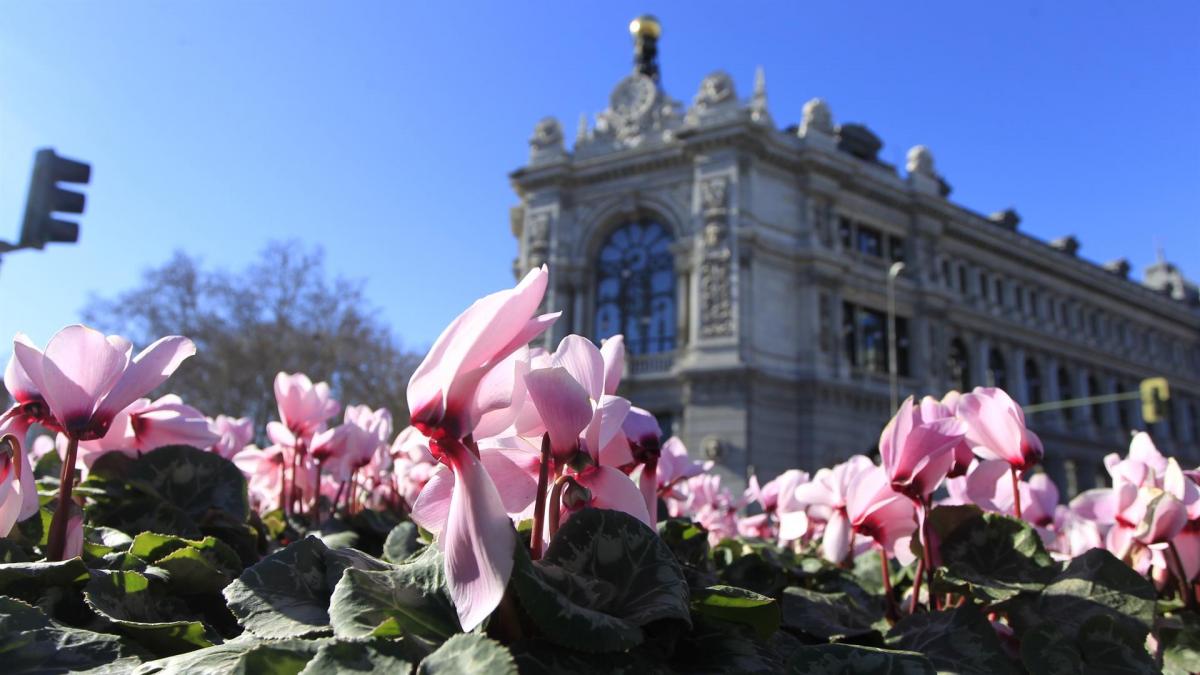 In recent months, low-income households have been tolerating an inflation rate 1.2 percentage points higher than households with higher levels of income, according to Bank of Spain data.

The body, headed by Pablo Hernández de Cos, has included a section on inflation in its latest ‘2021 Annual Report’, noting that between April 2021 and March 2022, the lowest and highest income households accounted for the highest proportion of the consumption basket. Prices had increased. 5.6% and 4.3%, respectively. In absolute terms, this would mean a higher average annual expenditure of about EUR 1,329 for the highest income, while households with lower incomes spent 618 EUR more.

Families whose reference person is over the age of 65 face 1 percent higher inflation than others, a difference that is largely explained by higher inflation afforded by households in this group with lower income levels. has gone.

For households with secondary education or less, inflation has been 0.9 percentage points higher than the rest.

Bank of Spain estimates that tax breaks Indirect taxes approved in 2021 would have reduced average inflation by 1 point, which is what the lowest-income households endured between April 2021 and March 2022. This reduction would have been more acute than was experienced by households in the upper quartile of the income distribution. Only 0.5 percentage points.

On the contrary, it indicates that the initial estimate of the effect 20 percent bonus Approved per liter of fuel for the period between April 1 and June 30 of this year suggests that inflation afforded by low-income households could be reduced by 0.35 percentage points in the said period. This reduction will be less sharp than the decrease experienced by high-income households by 0.61 percentage points.

The Bank of Spain also states that price increases may affect households differently depending on their net financial position, Thus, it indicates that the results of a recent study suggest that middle-aged people (between 36 and 45 years) with higher labor incomes, who maintain an average net debtor financial position, benefit from rising inflation,

Specifically, their savings potential would have increased by 3% of their annual labor income, mainly due to a reduction in the real value of their loans.

opposite of this, 65. older thanwhich usually presents the status of a net financial creditor, would be relatively harmed,

However, it should be considered that, in this exercise, the income update channel with inflation is not taken into account differently by the groups. “This means that the negative effects found on people over the age of 65 may be partially mitigated by automatic enlistment of pension», indicates the Bank of Spain.

with regard to the effect of increasing corporate inflationThe monetary institution affirms that it is very heterogeneous for different fields of activity and is fundamentally conditioned by the intensity with which each branch uses energy inputs in its production processes.

Specially, manufacturing And this transportation They are particularly intensive in the use of energy, while their relative importance is much less in real estate services, in pharmaceuticals, and even in public administration.

Similarly, in general terms, the productive processes of the Spanish branches of energy activity have loads that exceed the average for the euro area, a phenomenon that is “particularly evident” in the land transport sector.

Measures focused on the weakest

The Bank of Spain believes it is “essential” to design support measures in a “very focused” manner for the most vulnerable households and companies to cope with the effects of the war.

In the current situation, he believes it would be desirable to focus efforts on supporting low income familiesThose that suffer the most from the effects of inflation, and the companies that are most vulnerable to this new mess.

In addition to the focus, the Bank of Spain has stressed that it is important that the budgetary measures implemented include a cosmic And do not represent a significant distortion on price signals.

In addition, at the European level, the Bank of Spain advocates addressing, based on the experience gained with the ‘Next Generation EU’ (NGEU) programme, a common financial response to the challenges posed by the war in Ukraine, which includes public spending pooling It is necessary to deal with its effects on the economies of member states.

According to the Bank of Spain, low-income households are bearing inflation 1.2 points higher

The young man returned 70 thousand pesos which the grandfather dropped

Kevin Lionel Gordillo21, has shown that there are still good people in the world, and above all, honestly, by returning…

11 journalists have been murdered in Mexico this 2022

Mexico City.- 11 journalists have been murdered in Mexico with the recent killings of Yesenia Milanedo Falconi and Sheila Johanna…

If you’re looking for a home for your website, consider the 10 services on this list. Our testing shows that…