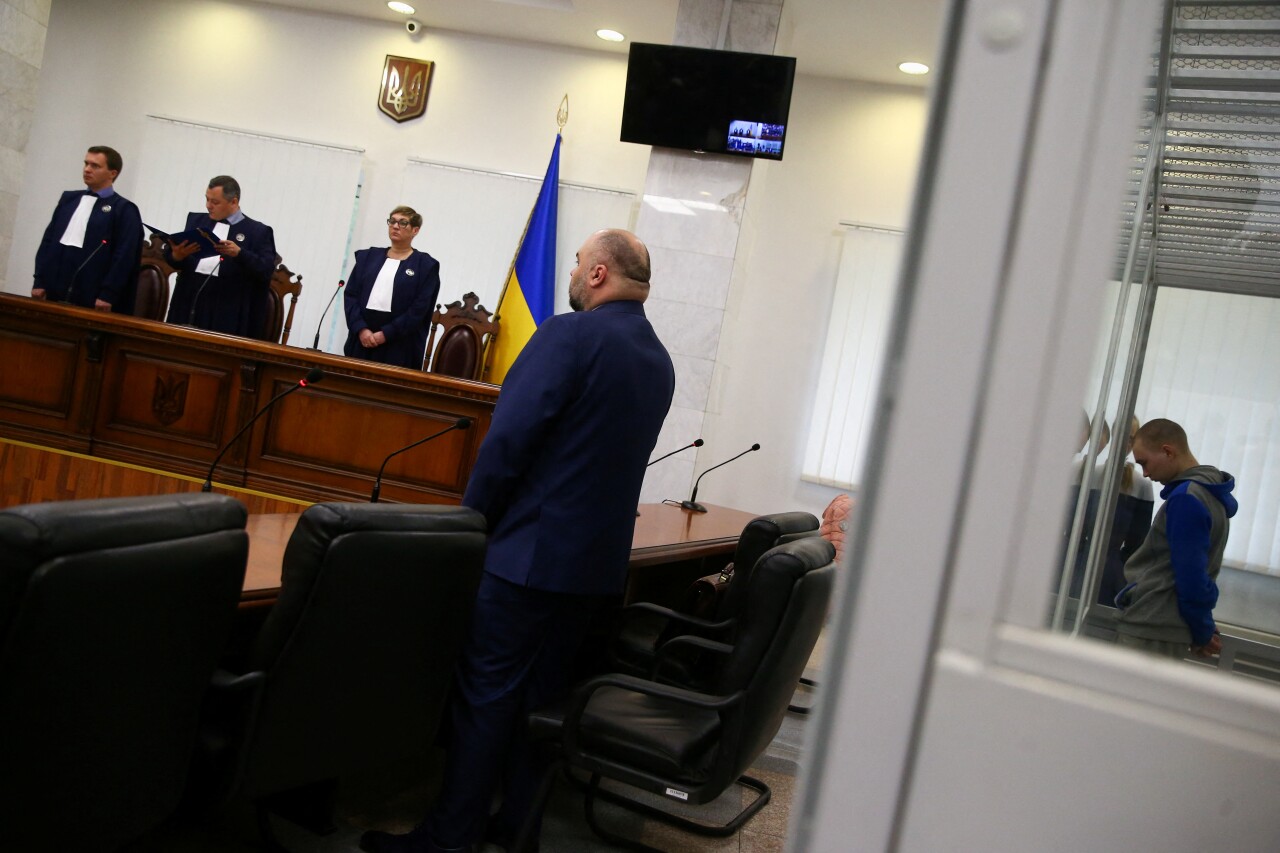 Kremlin offers help to its soldier

The Kremlin assured this Monday that it would explore options to help its condemned soldier.

“Of course, we are concerned about the fate of our citizen,” the spokesman for the Russian Presidency, Dmitry Peskov, said at the daily telephone press conference, moments before hearing the Ukrainian court’s decision against the first Russian soldier Vadim Shishmarin. . For war crimes in Ukraine.

Peskov said that unfortunately, Moscow has practically no chance to protect the interests of this soldier in Ukraine, as there are no Russian diplomatic missions in that country.

“But that doesn’t mean we won’t consider trying through other channels,” he said.

“The fate of every citizen of Russia is of utmost importance to us,” he insisted.

“The bar is too high”

Ukrainian prosecutors said Shishmarin and four other Russian soldiers stole a car to escape after Ukrainian forces targeted their squad.

After entering Chupkhivka, the soldiers saw Shelyapov riding a bicycle and talking on the phone. According to the prosecution, Shishimarin was ordered to kill Shelipov in order to prevent him from reporting their location.

Last week, Shishimarin confessed to her crime and apologized to the victim’s widow.

Russian soldier confesses to war crime and apologizes in Ukraine

International Bar Association chief executive Mark Ellis said the decision was “not surprising” and “could be the first piece of a larger puzzle involving Ukrainian soldiers detained in Russia.”

With information from EFE and Reuters

With the ID Sonora application they identify a missing Amplemay neighbor

Lolita Cortés will return as a judge at La Academia

Mexico. – They have finally been exposed the judge of Academy in your version Couldn’t be more excited to see…

Culiacán, Sinaloa. – With new clothes, accessories and shoes, moms it may 10Since these orders exceeded the sales of the…

53% of those surveyed included some new product In your last purchase, which shows an increase of 14 points Over…