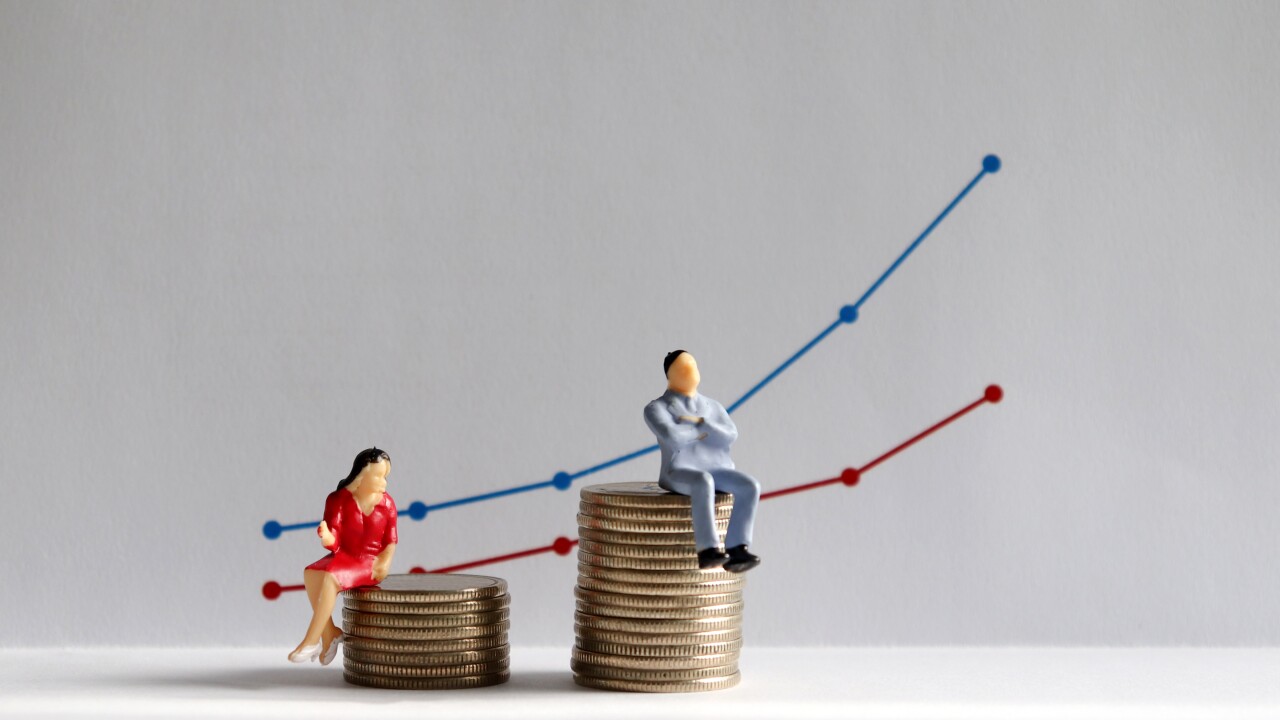 The 7 Entities With the Biggest Pay Gap in Mexico

The wage gap between men and women has a negative impact on the competitiveness ratings of states in the IMCO rankings. In fact, one of its comments this year is that “Quétaro dropped the first three places (in state competition) by going from position 3 to 4. This is because, among other things, there is a difference in wages between women and men.” The difference has increased by 6 percentage points (13% versus 19%).

In the following map you can see the 7 most unequal organizations in terms of pay between men and women, led by Oaxaca, Tlaxcala and Sinaloa. But you can also see states where this gap is less; That is, where men and women on average get almost the same salary.

In contrast, Mexico City retains first place in the state’s competition. The nation’s capital is among the 10 states with the lowest wage gap (11.8%) in the country, lower than the national average of 14.9%.

An entity that has more pay parity between both sexes may be more competitive than others because it can attract and benefit from more human resources.

Other studies, such as those conducted by PwC in conjunction with the Institutional Stock Exchange and Women’s Investing, show that the pay gap in Mexico is 27%; Which means that for every 100 pesos earned by men, women get an average of 73 pesos for the same work. In managerial positions, according to the same study, according to the above analysis, the gap expands to 30%.

Atletico San Luis will look for another win in this tournament

With a goal from Juan Manuel Sanabria in stoppage time, Athletic San Luis saved the draw against pachuca In the…

Bitcoin: How to buy a fraction of this cryptocurrency?

2022-05-14 16:42:31 Bitcoin, World’s Largest Cryptocurrency Instagram @bitcoin.info.9 By now, everyone has probably heard about the world’s largest cryptocurrency in…

Coahuila.- A pregnant woman from Honduras dies while trying to cross the Rio Grande To reach American territories and fulfill…

Angostura, Sinaloa. – Since one of these main agreement Taken among the municipal authorities, headed by the mayor, Miguel Angel…